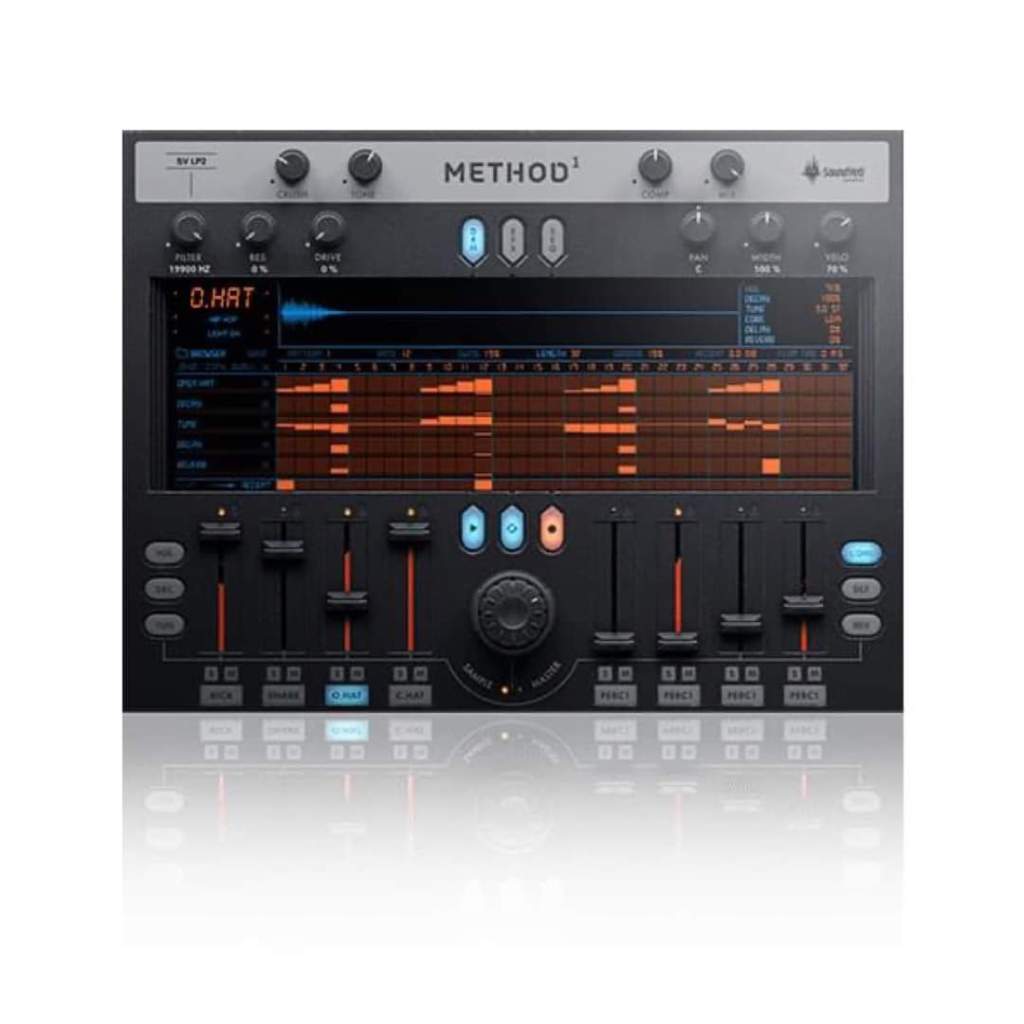 Audio Plugin Deals have launched a new offer with a saving of 65% on Methid 1 – Virtual Drum Machube by Sound Yeti for a limited time. You can pick it up for $59 (usually $169).

Method 1 accelerates and inspires your drum grooves with literally millions of sounds, effects and control combinations. That’s some serious re-percussions for the modern producer looking to find an edge.

Method 1 is TCB for creating legendary drum sounds and urban grooves. It’s made with built-in respect for those that came before; the Roland TR series, the E-Mu SP-1200, the Linn Drum, Akai S900 and all the founding fathers (and mothers) of modern sampling and drum machine concepts. And If you’re tight with vintage drum machine tech, you’ll be immediately charmed by the easy to groove user interface of Method 1. A shout out to the old school but with today’s most powerful tools for delivering chart topping urban drum sounds and ear captivating beats.

It’s not a machine. It’s a musical instrument. Because it takes a producers touch to create the perfect vibe, swagger and swing in a drum track. And that’s where Method 1 shines. The on-board Swing, Groove, Flam, Pitch and Accent controls bring the perfect human touch to your flow. Make your beats groove like Chambers, Robinson or Purdie. Better yet, make it sound like your own. For real, you’ve muscled into the Fort Knox of beat making possibilities.

There’s no faster (or easier) way to create urban, hip hop, trap, rap, old school, new school or any kind of modern beats. Set the foundation with Method’s 32 step, 8 track sequencer that makes pattern creation almost effortless. Drag and drop MIDI loops from Method 1 into your DAW to create instant song arrangements on the fly. Or, use Method 1 in standalone mode for the fastest beat making experience on the go. With Method 1, you own the groove. And just because it looks like a million, you’ll be pleased to know it’s not a lot of commas! 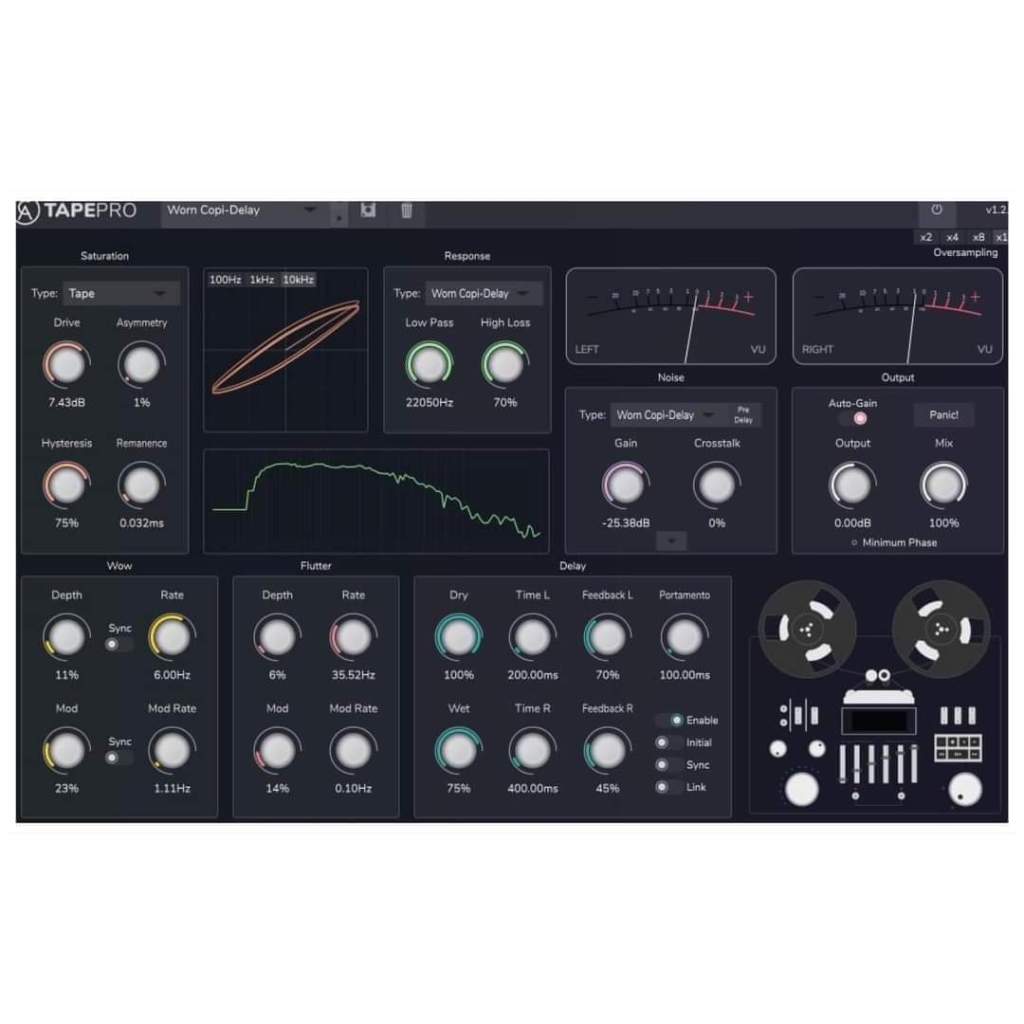 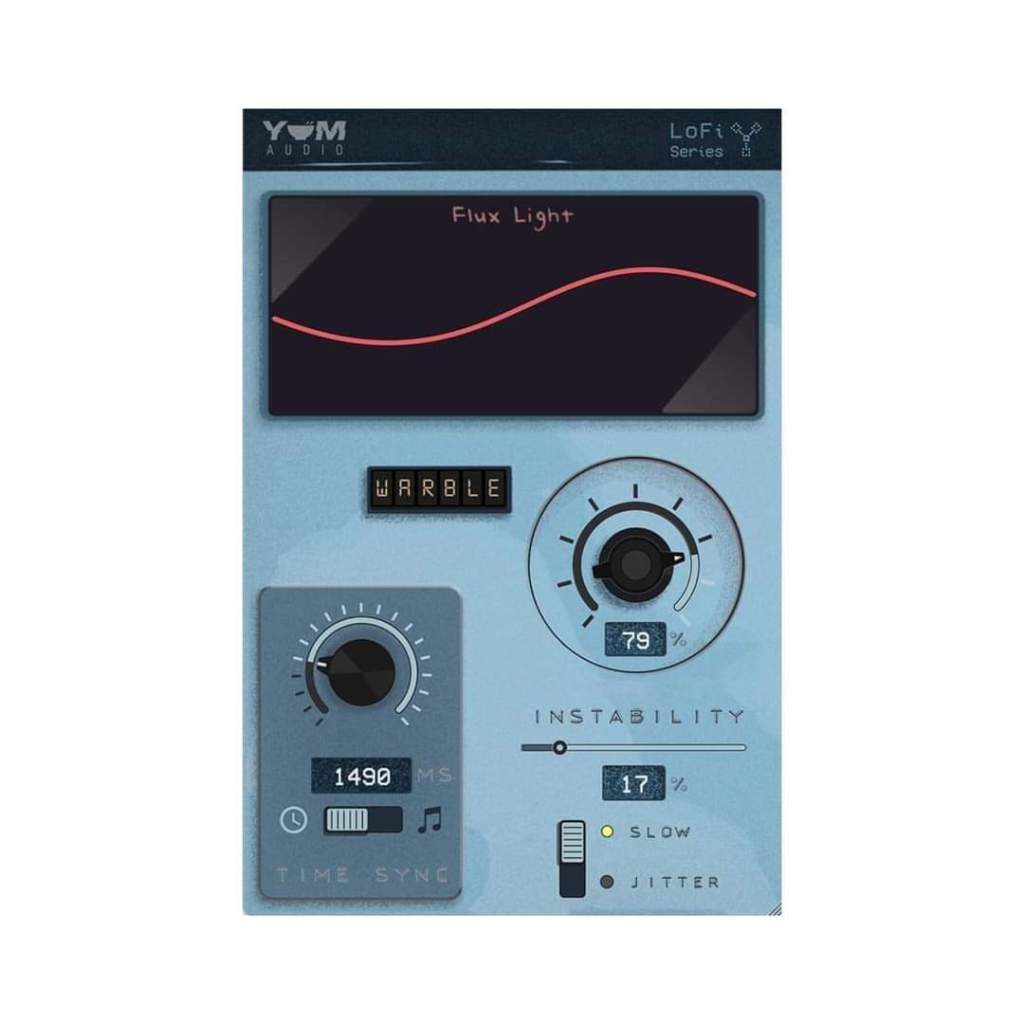 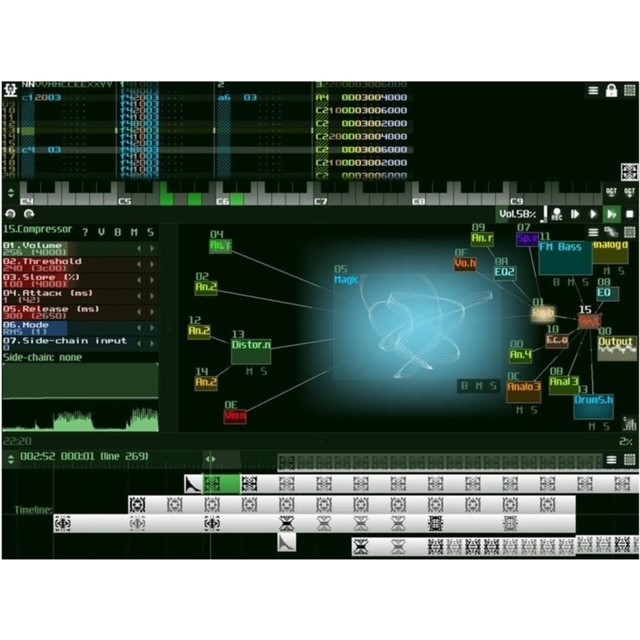 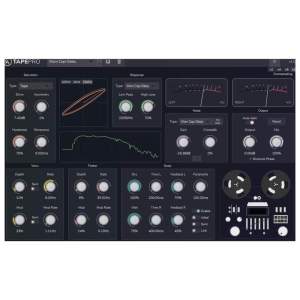 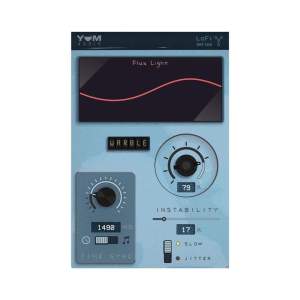 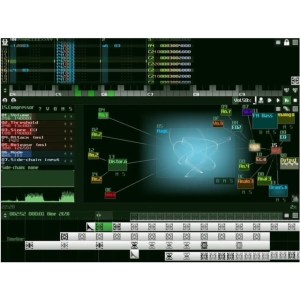 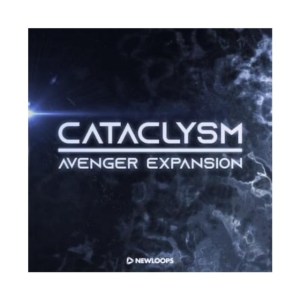 Cataclysm – Avenger Expansion Is On Offer 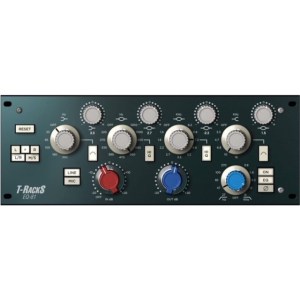