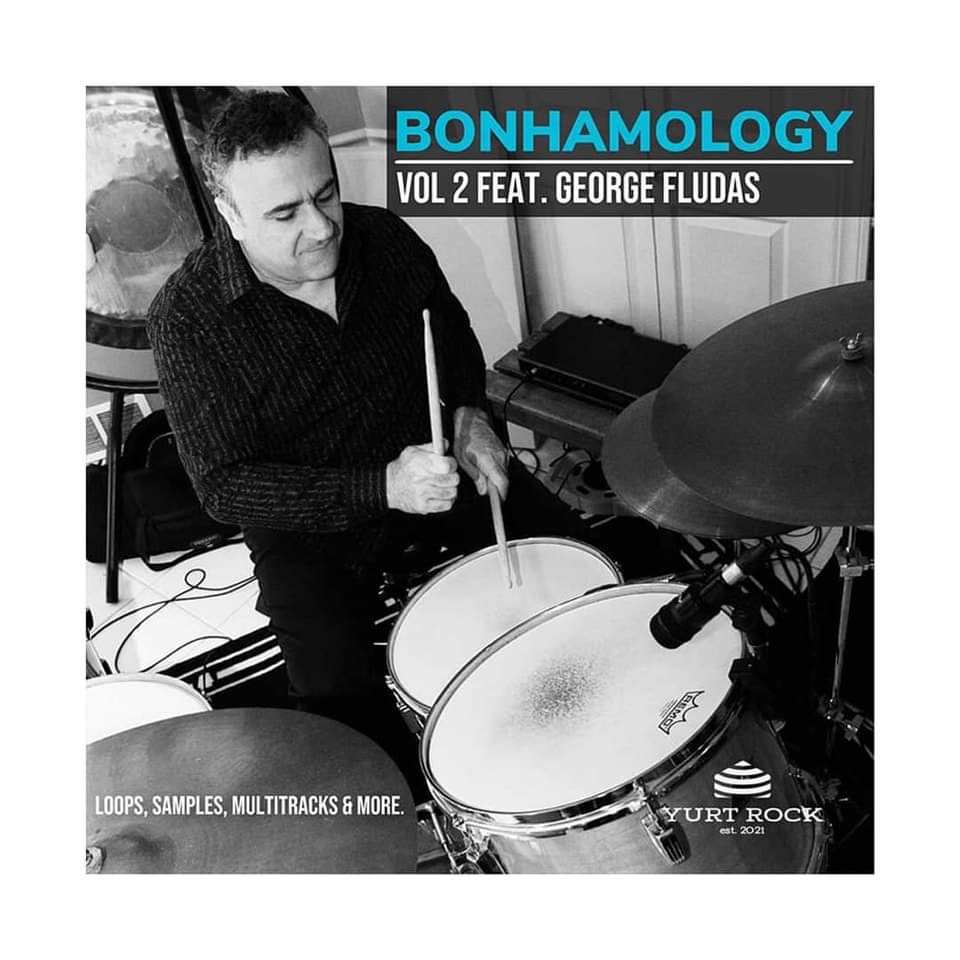 Yurt Rock have released volume two of their Bonhamology series of sample packs which is available at the intro price of £33.00, increasing to $41.00 after the promotion.

Following on the success of the initial release, Bonhamology Volume 2 picks up where the original left off, featuring even more loops, samples, and multitracks, all of which pay homage to the late, great John Bonham and his drumming with Led Zeppelin.

It wasn’t just the feel of John Bonham’s playing that made him one of the most iconic drummers in rock history, but also his sound. By utilizing a combination of oversized Ludwig drums and large Paiste cymbals, Bonham achieved a sound that was bigger and more powerful than any drummer before him.

To pay tribute to Bonham’s undeniable influence on modern music, we partnered with Chicago-based drummer extraordinaire and Bonham aficionado, George Fludas, to produce Bonhamology. This extensive drum library features pristinely recorded and mixed drum samples, loops, and even full, unedited takes. Looking for more sonic control? Select The Multitrack option and get instant access to 16 channels of audio, allowing you to mix every drum performance to your own taste. 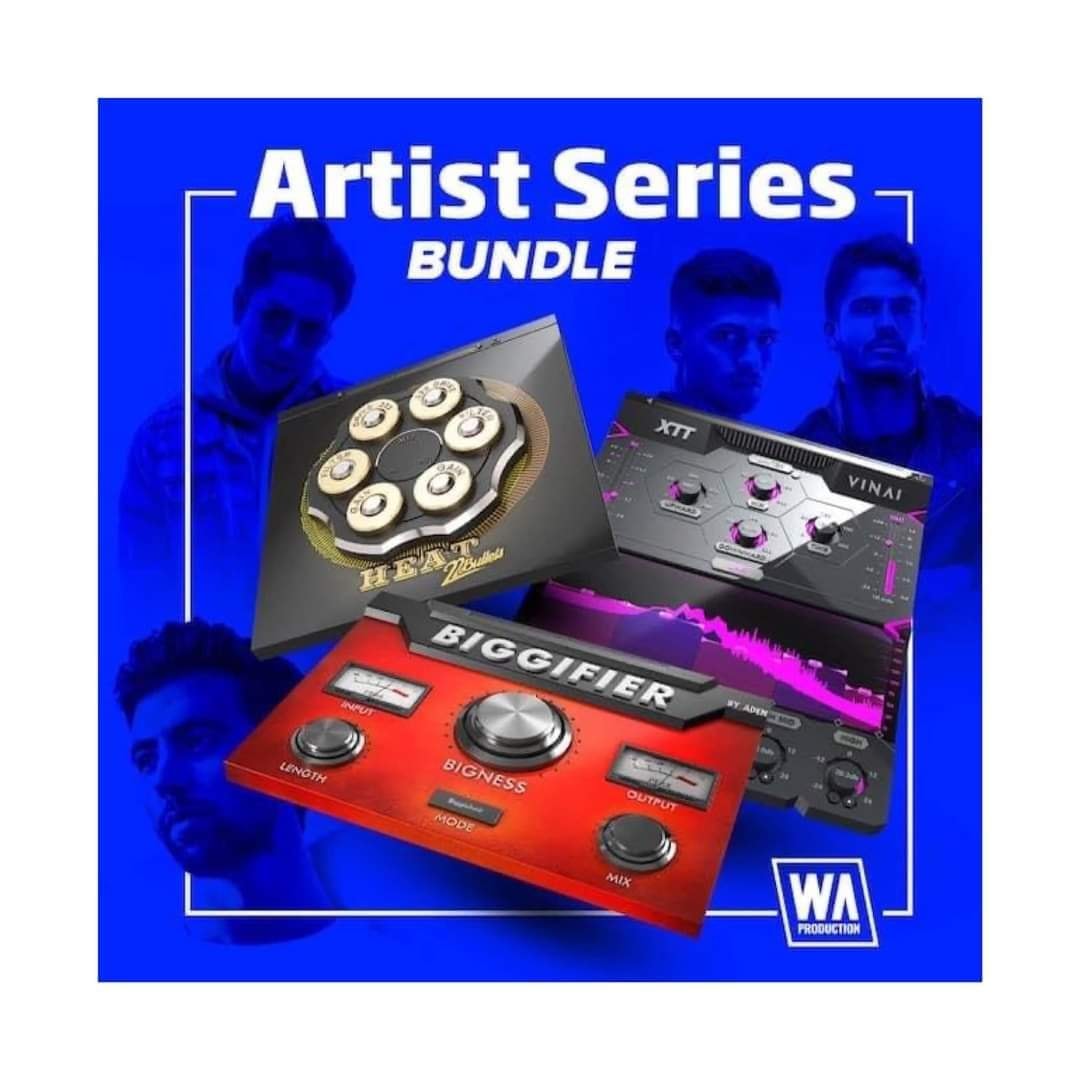 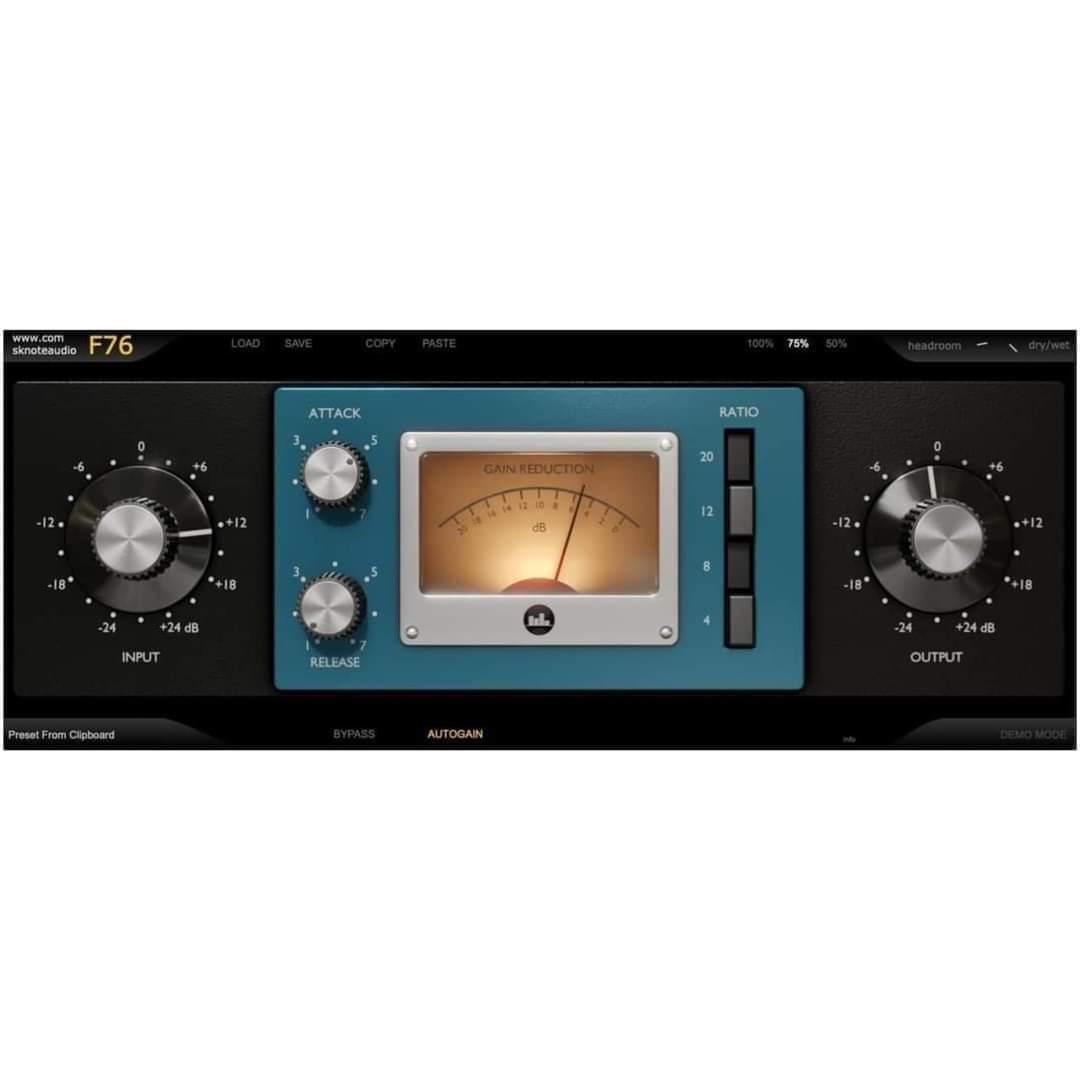 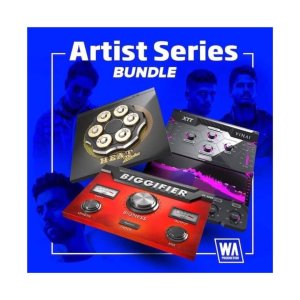 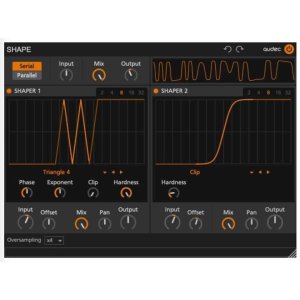