MidiMixer is an AUv3 plugin specifically designed for AUM which allows you to control your mix and record automation synced to AUM’s timeline. You can control up to 12 AUM channels at once and create up to 8 snapshots of the mixing desk. You can smoothly fade from one snapshot into another at the touch of a button and even record these transitions as part of the automation for your song.

Automation recording is a big part of MidiMixer, and as such can record real-time movement of controls or add them directly to the visual editor. Editor tools allow you to draw automation for each control in real time as your song plays.

MidiMixer ships with a couple of default AUM session templates that will help you quickly configure AUM and MidiMixer ready to create your new song.

MidiMixer works by sending control messages to AUM. It relies on the default settings for AUM which makes setup very quick and easy. By default, you have control over 12 AUM tracks and a single group track for overall volume. You can control AUM’s fader, pan, mute and solo settings for each of the 12 channels. We also provide a user option which allows you to send custom data to control other AUM settings (or a piece of MIDI equipment of your choice).

MIDI Strummer is an AUv3 plugin designed to simulate guitar strumming and picking techniques. It can used to generate MIDI note data which can be sent to either an external synth of choice or the internal soundfont engine.

The inbuilt soundfont player allows you to import all your favourite .SF2 and .DLS soundfonts and use them as a sound source. MIDI strummer has a set of 16 definable chord pads that can hold a series of chords, which in turn can be triggered remotely via MIDI messages or by tapping the pads.

Use the pattern editor to create a series of picking or strumming patterns that can be tranposed to the selected chord pad.

Song mode allows you to chain these chord patterns together to form songs combining both picking and strumming patterns within the same song. Enable 6/12 string on a particular part to emphesize a pert by adding depth.

Strummer also features a number of audio effects that can be used to enhance the audio from the soundfont player. These include overdrive, distortion, tremolo, chorus, phaser, graphic EQ, digital delay and reverb. 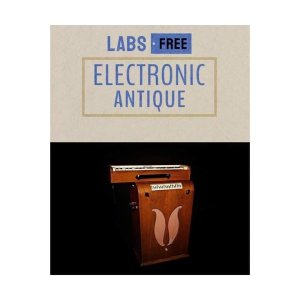 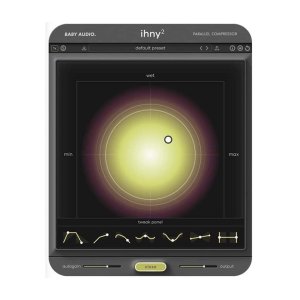 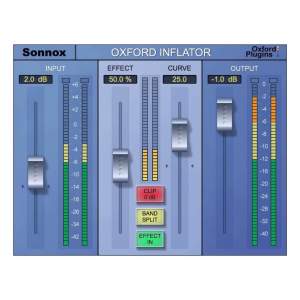