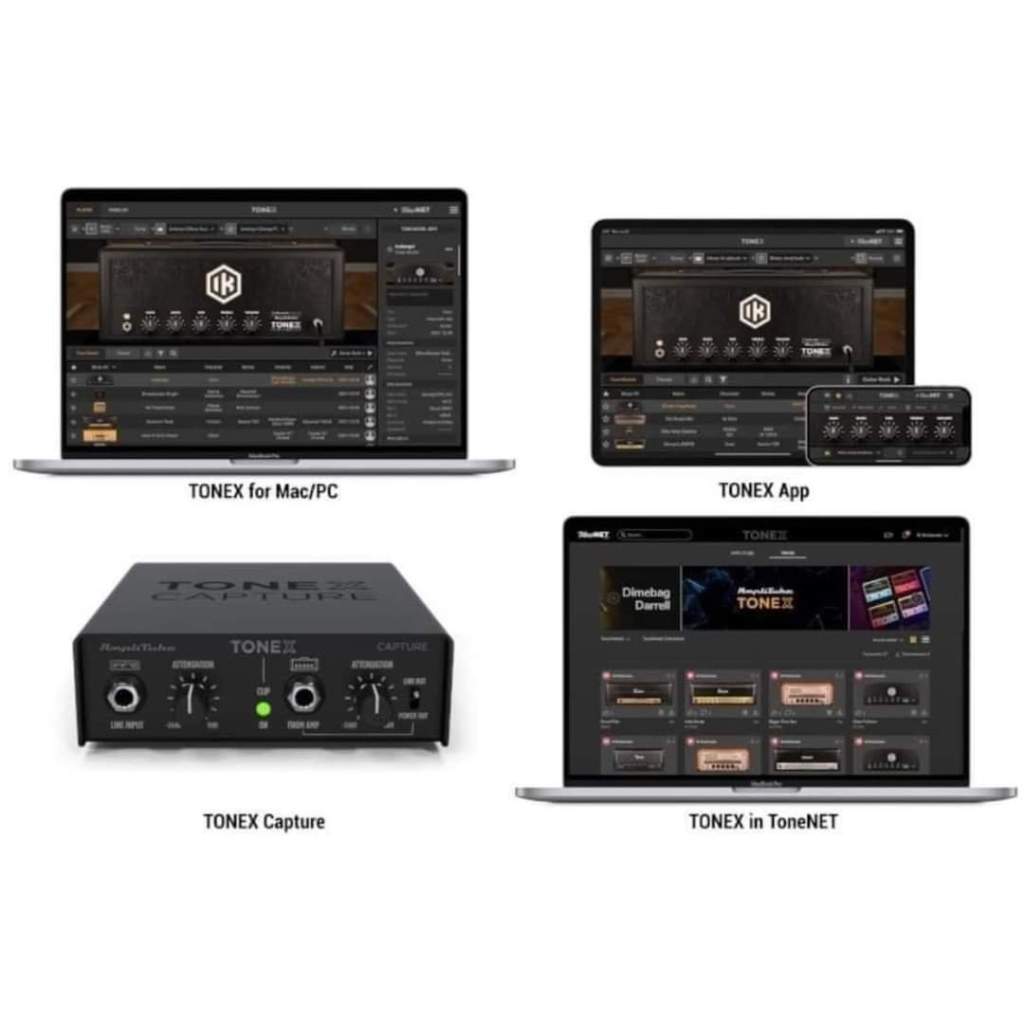 IK Multimedia announces AmpliTube TONEX™, a complete software ecosystem based on the powerful new AI Machine Modeling™ technology that lets users model their own rig and play, practice and record with thousands of already available ultra-realistic Tone Models of amps and pedals.

A revolutionary concept in rig modeling, and the core of the TONEX ecosystem, TONEX for Mac/PC uses breakthrough AI Machine Modeling technology to let users model the sound of any amp, cabinet, combo or pedal (like fuzz, distortion, overdrive, EQ, booster) and turn it into a plug-in, all with ease and a sonic accuracy that’s virtually indistinguishable from the real thing.

Users not only can share their user-generated Tone Models with the TONEX community, but they can also instantly play the more than 1,000 Premium Tone Models available in TONEX, painstakingly made by IK using its massive collection of the most sought-after amps and pedals in the world.

TONEX for Mac/PC works as a stand-alone and plug-in for all the major DAWs plus it’s available seamlessly inside AmpliTube 5 with Tone Models appearing just like regular AmpliTube gear. TONEX has two main sections: the Machine Modeler, where the AI Machine Modeling Tone Models are captured and generated, and the Player, where the Tone Models can be searched, browsed, played and their sound customized.

The Player’s extensive sound-editing section comes with full EQ, noise-gate, pre and post compressor, depth and presence controls, plus a high-quality reverb and VIR™, IK’s Volumetric Impulse Response technology with multi-IRs per cabinet. Thanks to AI Machine Modeling, amps and cabinets captured as Tone Models can also be separated so users can experiment with their own IRs or use IK’s VIR™ technology to access hundreds of ultra-authentic virtual cabs and IRs to complete their tone. All of this customization can then be saved into a Tone Model preset.

TONEX for iPhone and iPad lets users experience the power of AI Machine Modeling Tone Models on their mobile device. It’s available both as a stand-alone app or as an AU plug-in for all the major mobile DAWs and includes the same exact Player section as TONEX Mac/PC software to play, practice and record anywhere using the most authentic and hyper-realistic gear models ever made. The TONEX App and Mac/PC software Tone Model library works in sync, so any user’s collection of Tone Models can be played seamlessly on any device, in the studio, at home or on the go.

TONEX Tone Models will also be available in a new dedicated section of ToneNET (www.tone.net), IK’s online tone-sharing and social platform for browsing, demoing, downloading and sharing. Over 1,000 TONEX Premium Tone Models will be available in ToneNET for instant demo or download right inside TONEX software or app, depending on the version owned. Plus, new Tone Models from IK – and free user models from the TONEX community – will be continuously posted and available in real time, for a limitless growing repository of the best tones.

TONEX standalone, plug-in and app, connect instantly to ToneNET from directly inside the software or app, allowing users to explore the latest Tone Models without breaking their creative workflow. Or, TONEX Tone Models can be experienced in ToneNET using a regular online browser and selected for subsequent download on the computer software or mobile device app.

Tone Models can be created in TONEX using a modern computer, a regular audio interface and minimal additional equipment. An interface such as AXE I/O is ideal for tone modeling with its dedicated Amp Out.

To make it easy for anyone to create Tone Models, IK’s new all-in-one TONEX Capture is an accessory that connects to the output of an audio interface to feed into an amp at just the right level. Then, the return stage sits passively between an amp and cab, sending a perfect copy back to the interface at a safe volume without affecting the amp/cab interaction.

The result is a pristine copy of the amp’s real tone, ready for TONEX modeling without the need for microphones and perfect room acoustics. Plus, TONEX Capture doubles also as a great reamplification device.

TONEX for Mac/PC and TONEX Capture will be shipping in September and are available for pre-order now at a special introductory price from the IK Multimedia online store and from IK authorized dealers worldwide. TONEX App will be released at the same time in the Apple Store. 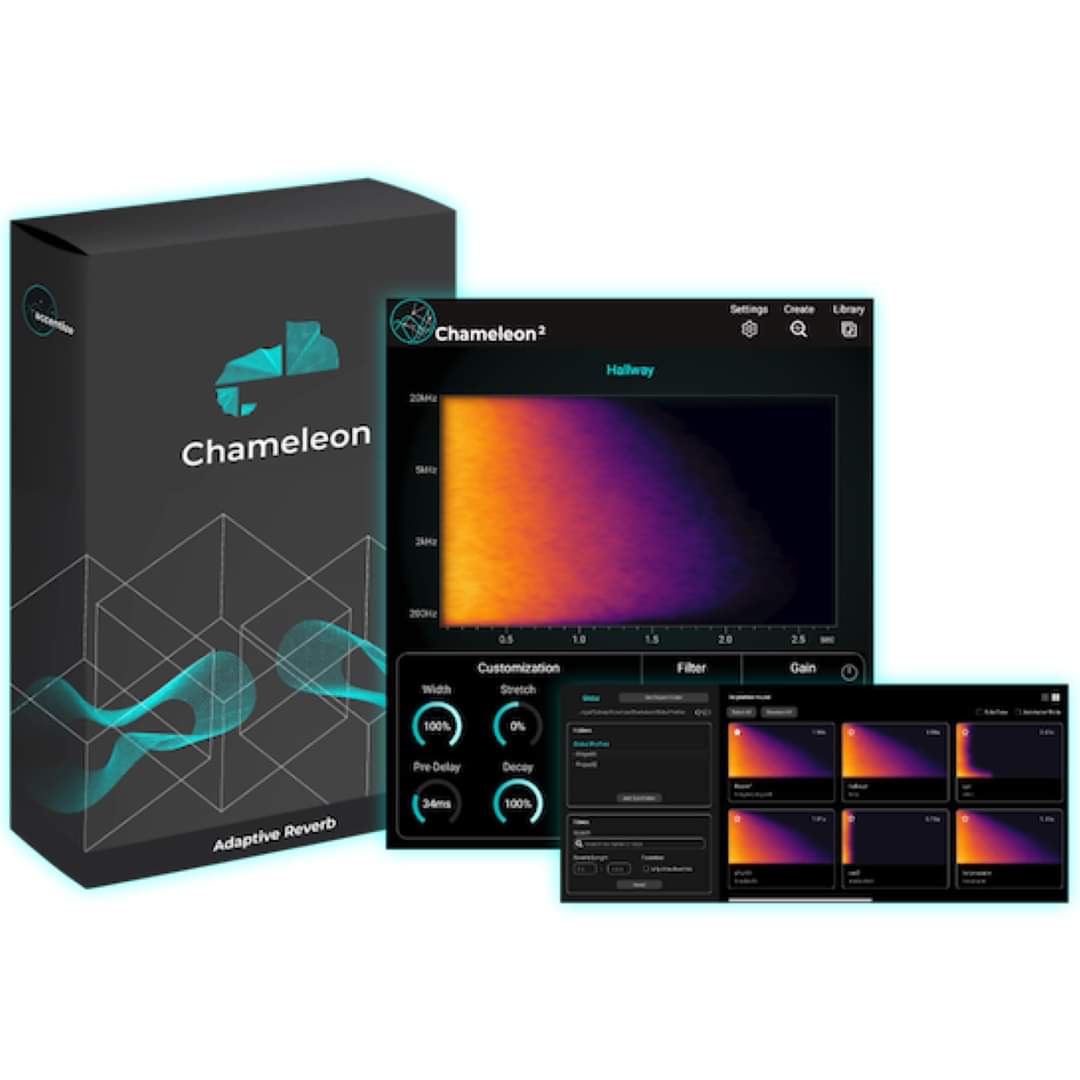 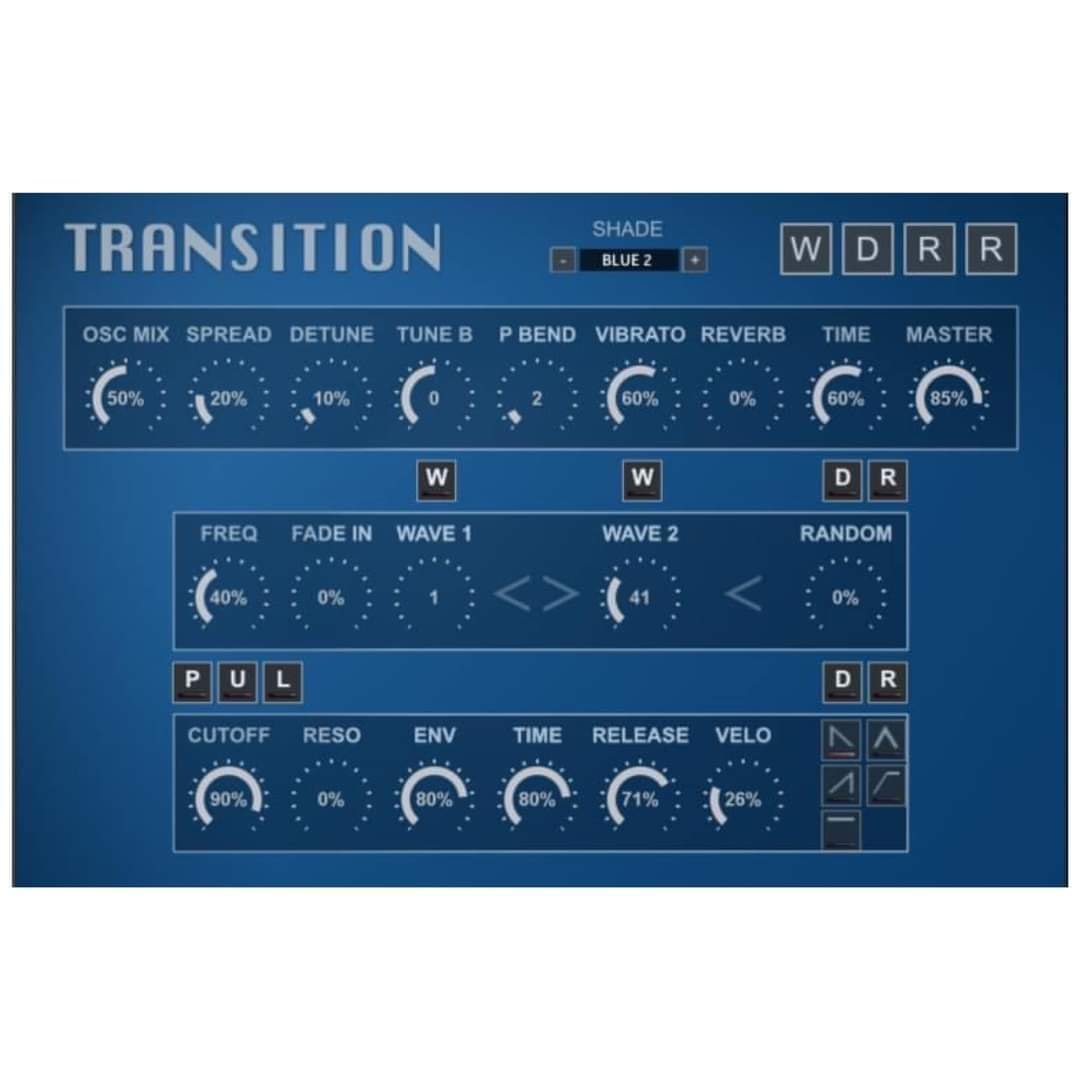 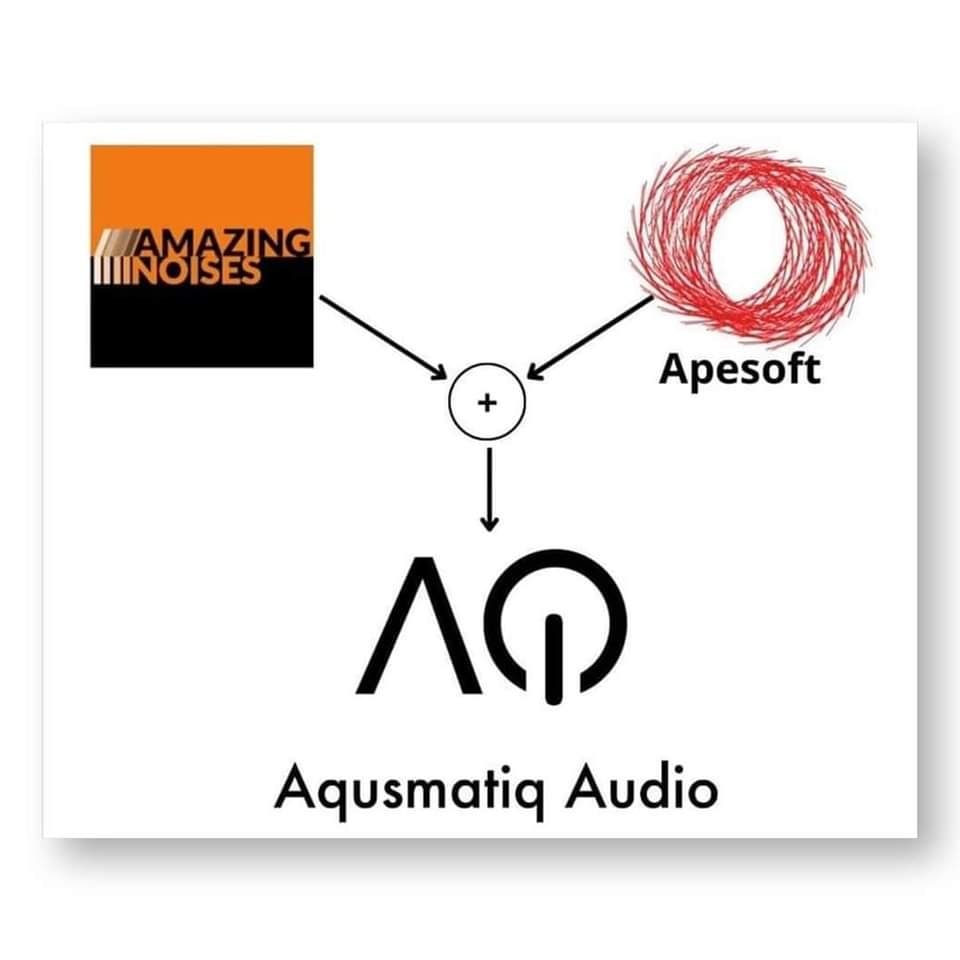 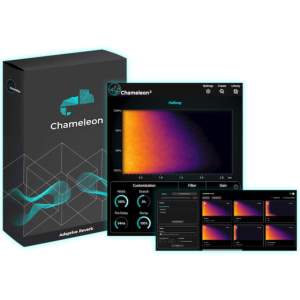 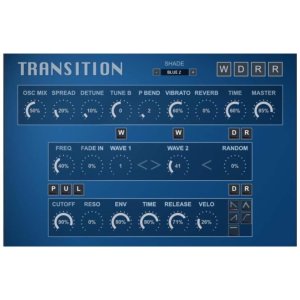 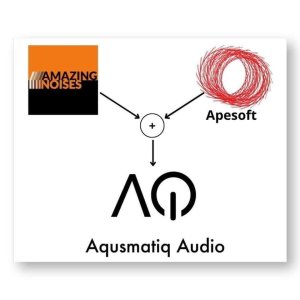 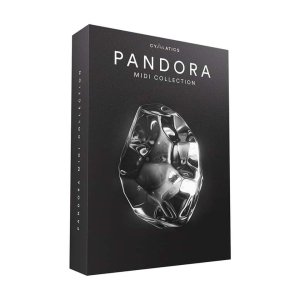 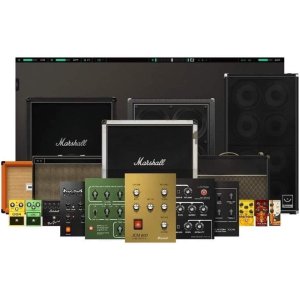