There’s 61% Off The Softube Tape Bundle 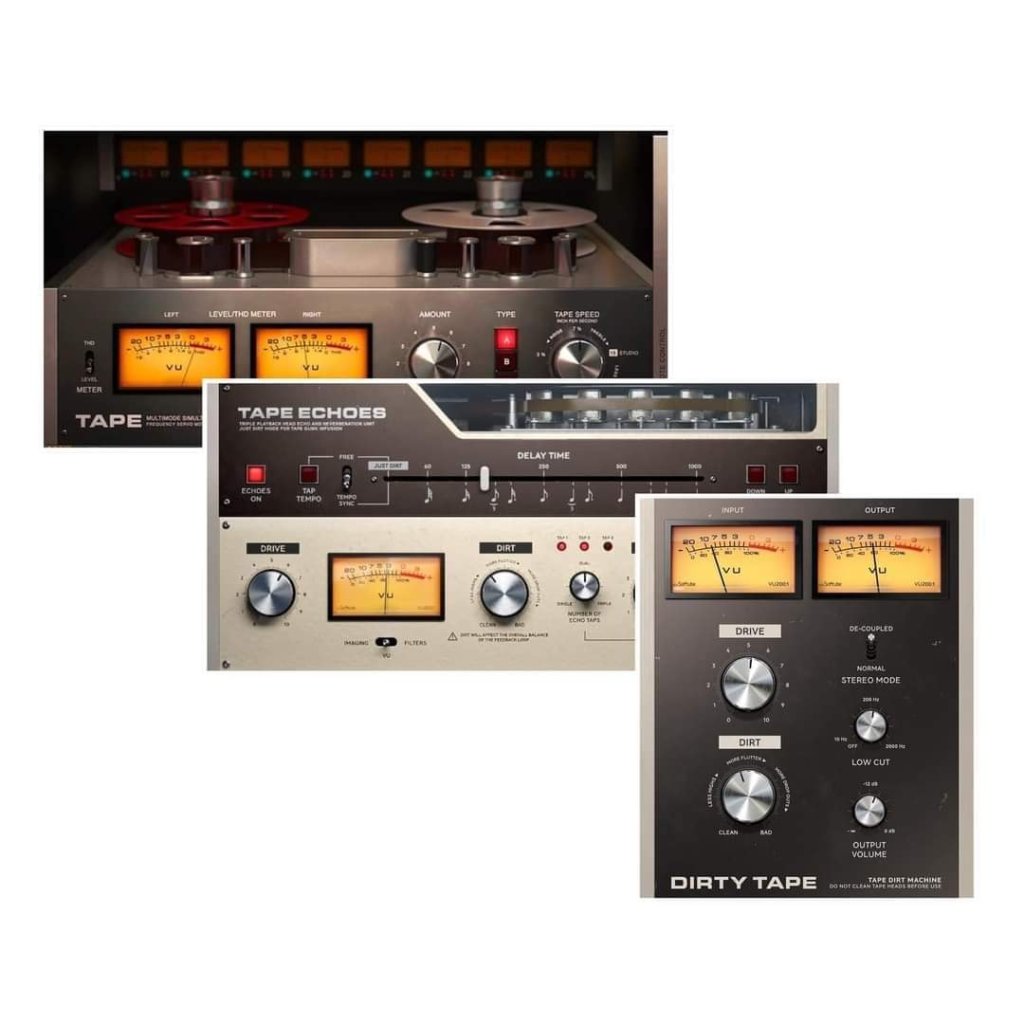 Instantly add warmth and analogue character with three incredible tape emulation plugins from Softube. Tape goes far beyond your average tape machine emulation and adds cohesion and weight to your mixes, Tape Echoes is overflowing with all the pulsating colour and character you need to take your tape effect from authentically gritty to lavishly analogue, and Dirty Tape gives you warm, analogue vibes from the moment you load it on a track.

Even in this day and age, it’s common practice for computer-based professional studios to run their mixes through at least one generation of analog tape. Why? Because even when used subtly, analog tape has a smoothing effect and adds cohesion and weight to a mix—it takes the recording from a collection of individual tracks into a song where everything is connected and works together. With Softube’s Tape plug-in, you can have all that and more.

Three Machines in One

Tape includes three different tape machine types in one plug-in. Type A is based on a classic Swiss high-end reel-to-reel machine, known and loved for its precision and linearity. Type B is much more colorful—it’s a transformer-based machine which adds extra weight and cream to the low end. Lastly, Type C is based on a British tape machine with a distinct vintage vibe.

Select your favorite tape machine Type, and adjust the Amount knob to taste. In most cases, that’s all you need to do to soak your tracks in analog tape sweetness. Easier still, load up one of the included presets, made by award-winning engineers such as Joe Chiccarelli (Beck, U2, Strokes) and Howard Willing (Smashing Pumpkins, Sheryl Crow, Kris Kristofferson).

Feeling tweaky? Why not start by trying the different tape speed settings—you’ll find that the slower the tape speed, the more pronounced is the so-called tape head bump, which adds low-end to the mix. Or open the Remote Control panel where you can control the selected tape machine’s speed stability, crosstalk amount and several other tape-a-liscious features.

Add a single instance of Tape on your master bus to emulate what most computer-based studios do today—mix in the computer, then mix down to a stereo tape machine—or go vintage style by adding Tape to every single track in your mix. Yes, your computer will be able to handle it. As with most Softube plug-ins, Tape is uniquely light on your computer’s processor.

Extras for Studio One Users

If you run Presonus Studio One, you can not only use Tape as a standard plug-in. Adding Tape to your MixFX slot gives you Tape Multitrack. Tape Multitrack includes all the goodies of Tape, but in addition, you get selectable crosstalk between each individual track—and you can easily control the Tape Multitrack settings from a single interface. The Tape and Tape Multitrack license is one and the same. This means that if you’re not a Studio One user but at some future point decide to switch to that DAW, you will already have Tape Multitrack installed, licensed and ready to go.

The warm ambience that tape delay lends to a track can make it transcendent. From Elvis to King Tubby to Radiohead, the ripple effects of tape echo can be seen on important records that span decades. Analogue tape delays are costly to own and maintain and, while plug-in versions have filled the void, they come with unwelcome cleanliness. Many tape delay plug-ins can give you a realistic tape effect, but only Tape Echoes gives you the tape delay you hear in your head—minus the headaches.

Tape Echoes is overflowing with all the pulsating colour and character you need to take your tape effect from authentically gritty to lavishly analogue. With the Drive & Dirt features, you can effortlessly drench your track in as much wobbly, glitchy, distorted delay as you can fathom. And the Just Dirt setting gives you classic, old-school grit when the reverb is set to zero. It’s a plug-in plush with vintage lo-fi vibes and it’s an absolute dream to use. Tape Echoes: you can say that again.

Tape Echoes hearkens back to this legacy and the spirit of Softube giant Tape. The result is an intensely rich, lo-fi mojo machine primed to make a splash. Tape Echoes is tape delay with the excessively dirty sounds you’ve been waiting for, and quality that exceeds your expectations. Nothing less.

Tape Echoes’ exclusive Drive & Dirt features let you quickly and easily go from gentle realism to extravagant saturation. Drive offers preamp and tape distortion, while Dirt’s parameters affect tape speed, wobble, flutter, dropouts, and frequency response. Set it to Just Dirt and turn the reverb off to get the old-school wobble and grit of tape without repetitions—perfect for transforming a hi-def loop into a lo-fi vibe.

In a sea of retro replicas, there’s only one tape delay that’s awash with vivid colour and intense character. Drive, Dirt, and Tape Glitch beckon you to open the floodgates of reality-bending experimentation and take a dip in unadulterated creativity. But be forewarned: after Tape Echoes, other tape delays just won’t feel as fun to use.

From the Swedish distortion masters and makers of the acclaimed Tape, Tape Echoes, Harmonics, and Saturation Knob plug-ins come Dirty Tape. The tape effect you need when you want to get down and dirty and keep the sound quality savage.

Dirty Tape gives you warm, analogue vibes from the moment you load it on a track. Capable of fiercely gritty distortion and saturation, Dirty Tape can also add subtle texture and movement to a sound. Like a photo filter for your tracks, Dirty Tape will take you from static and dull to lively and colourful in a snap.

The Art of Rock & Roll Science

When it comes to creating equipment that improves workflow and offers the highest quality sound, Softube’s reputation is rock solid—and long. Their partnerships with premium brands like Marshall, Tube-Tech, Chandler Limited®, and Empirical Labs go back nearly twenty years.

Dirty Tape is built on this legacy of creativity, passion, and attention to detail. Because to create tools that innovate, you have to have heart, soul, and Rock & Roll Science.

Two Knobs Do The Job

With two knobs to regulate all the effects it produces, Dirty Tape makes it simple to add lo-fi, vintage vibes to your mix. The Dirt and Drive controls—based on the Dirt and Drive sections of Softube Tape Echoes—are precision-tuned to dial in the ideal amount of the intended effect. From retro distortion, saturation, and degradation to tape speed variations like pitch modulation, crosstalk, and stereo imbalance to flutter, dropouts, and wow. Dirty Tape delivers it all—with ease.

Set the Stereo Mode to Normal or use it De-coupled (dual mono) to have a greater effect on the balance of your stereo image. Adjust the Low Cut Filter to reduce low-end rumble and increase the lo-fi vibes. Dirty Tape’s parameters let you transform the character of a sound to your taste, from nuanced to in-your-face and every rendition in between.

Programmed drum loop sounding too clean? Piano loop too hi-fi for your hip-hop vibe? All the components of your beat will sit right in your mix with the perfect amount of warm saturation from Dirty Tape. It lets you add movement, musicality, and a hip lo-fi mood to your beat-making process.

The Tape Bundle is available to PC and Mac users (VST2, VST3, AU and AAX) and requires an iLok account.

For more information on the Tape Bundle, click here: 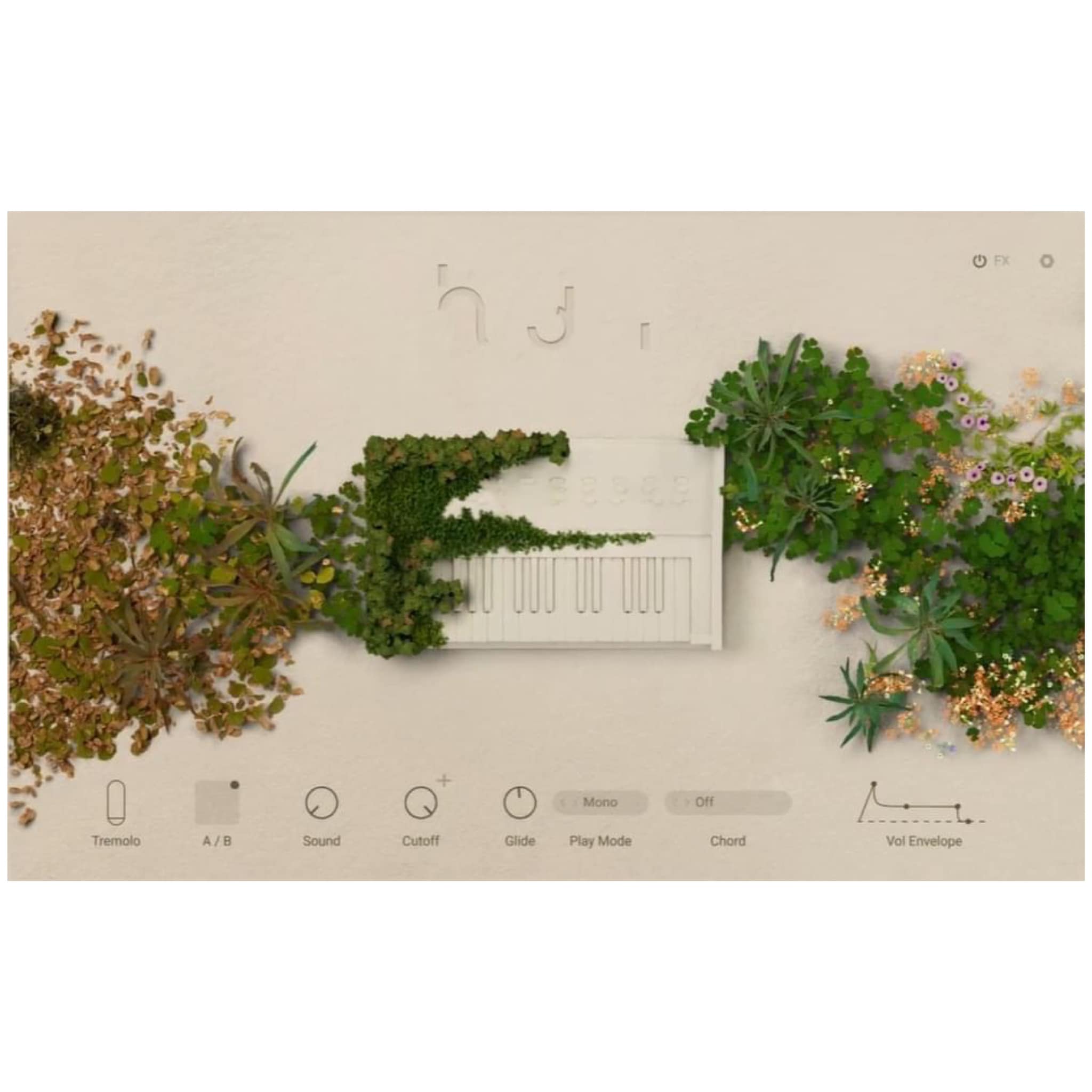 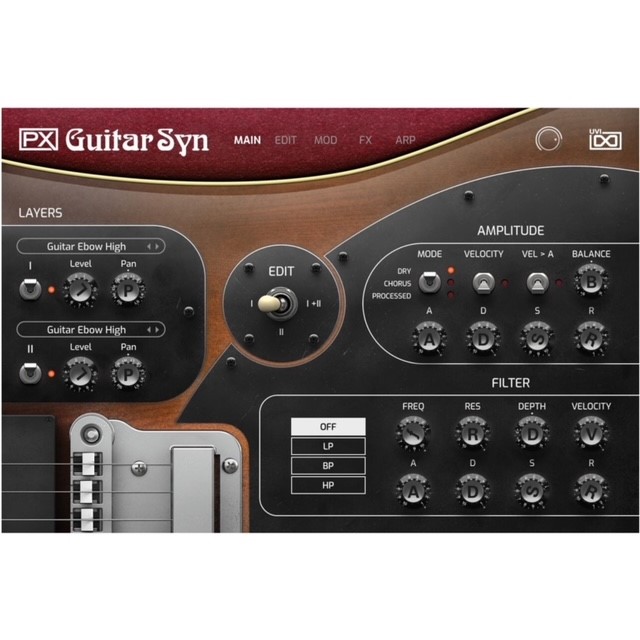 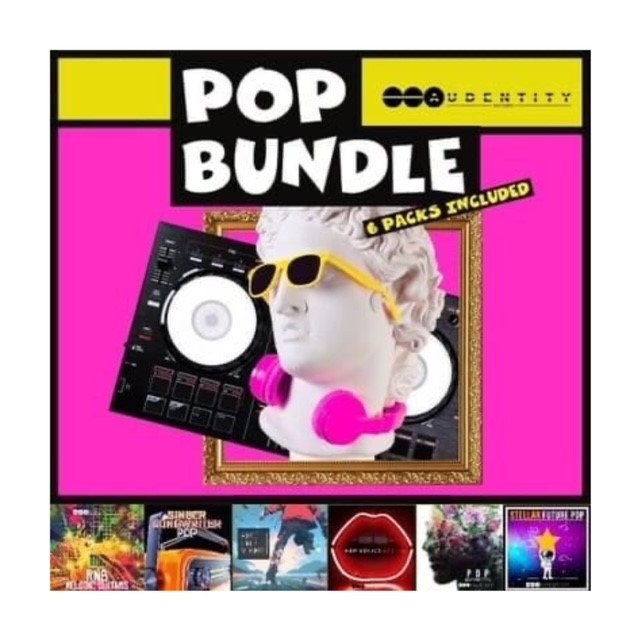 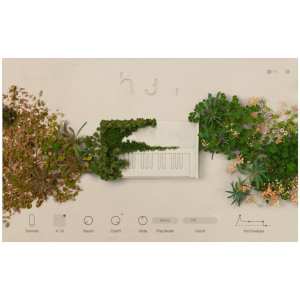 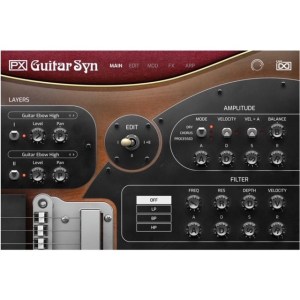 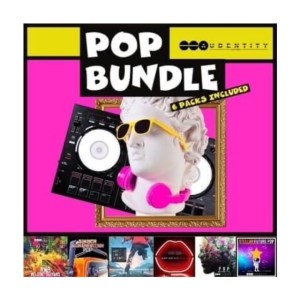 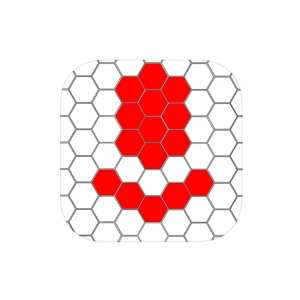 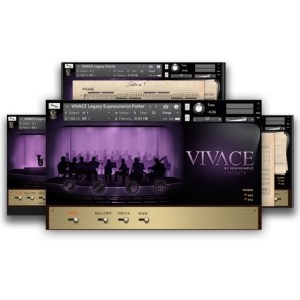