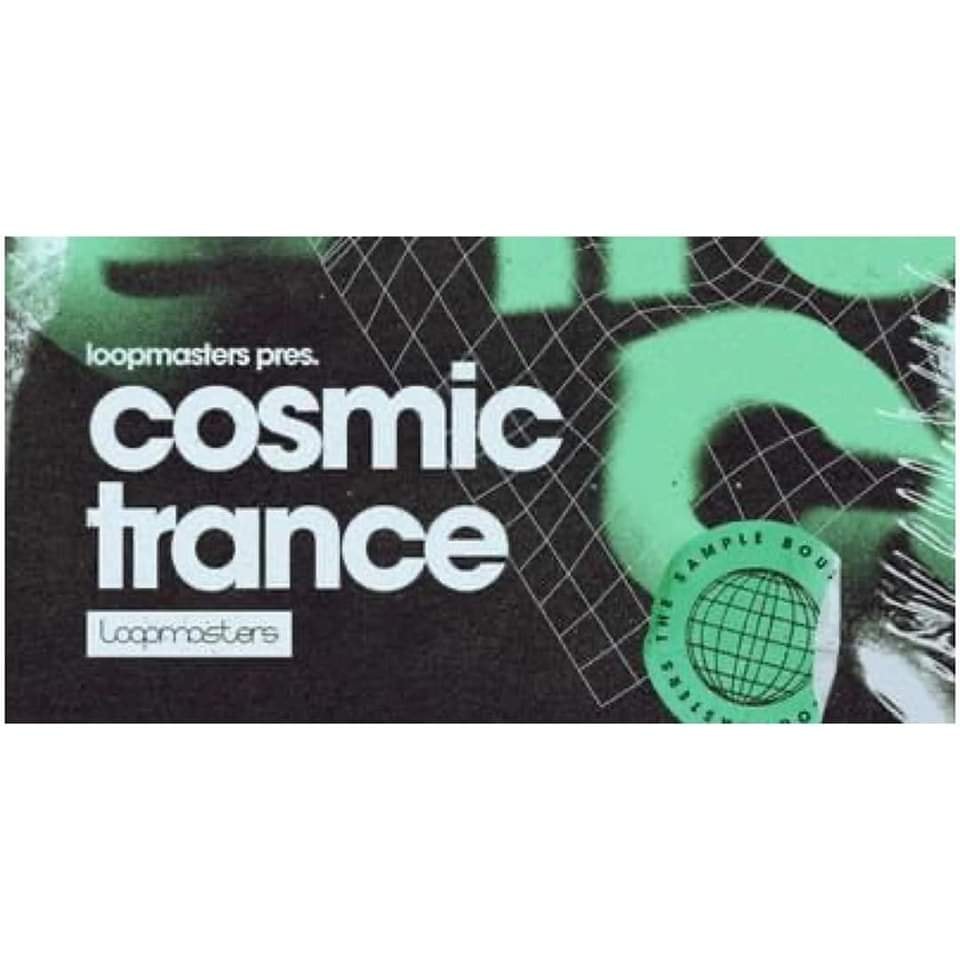 Loopmasters and Loopcloud have announced the recent addition of Cosmic Trance by Loopmasters.

Inspired by the new wave of the fast and punchy trance that’s traversing Europe, Cosmic Trance is a new pack from Loopmasters that sends you down a wormhole of studio inspiration and into a new planetary space. Easily steering your productions towards new terrestrial and subterranean realms, tap into the modern take on the energy of 90s trance, as reimagined by underground icons such as Courtesy and Schacke.

With the core aim of making clubbers bounce with euphoria, Cosmic Trance stimulates the cerebral with immensely punchy drums, visceral synths and imaginatively off world effects and psychedelic textures. Forward-facing always, this intergalactic exodus pays tribute to the golden era of early 90s trance and progressive house, championed by DJs and producers including Sasha, Digweed and Darren Emerson.

With suspended energy paced in loops between 136BPM and 146BPM, alongside diverse sampler patches and hits, Cosmic Trance encompasses more than 300MB of content, malleable not only for Trance and Techno styles but also specific Psy Trance, Electro House and Melodic Techno styles. Recorded in vivid, studio-quality and rave-ready 44,1Khz, Cosmic Trance promises heavy-hitting sounds with a surprisingly light and dreamy touch. 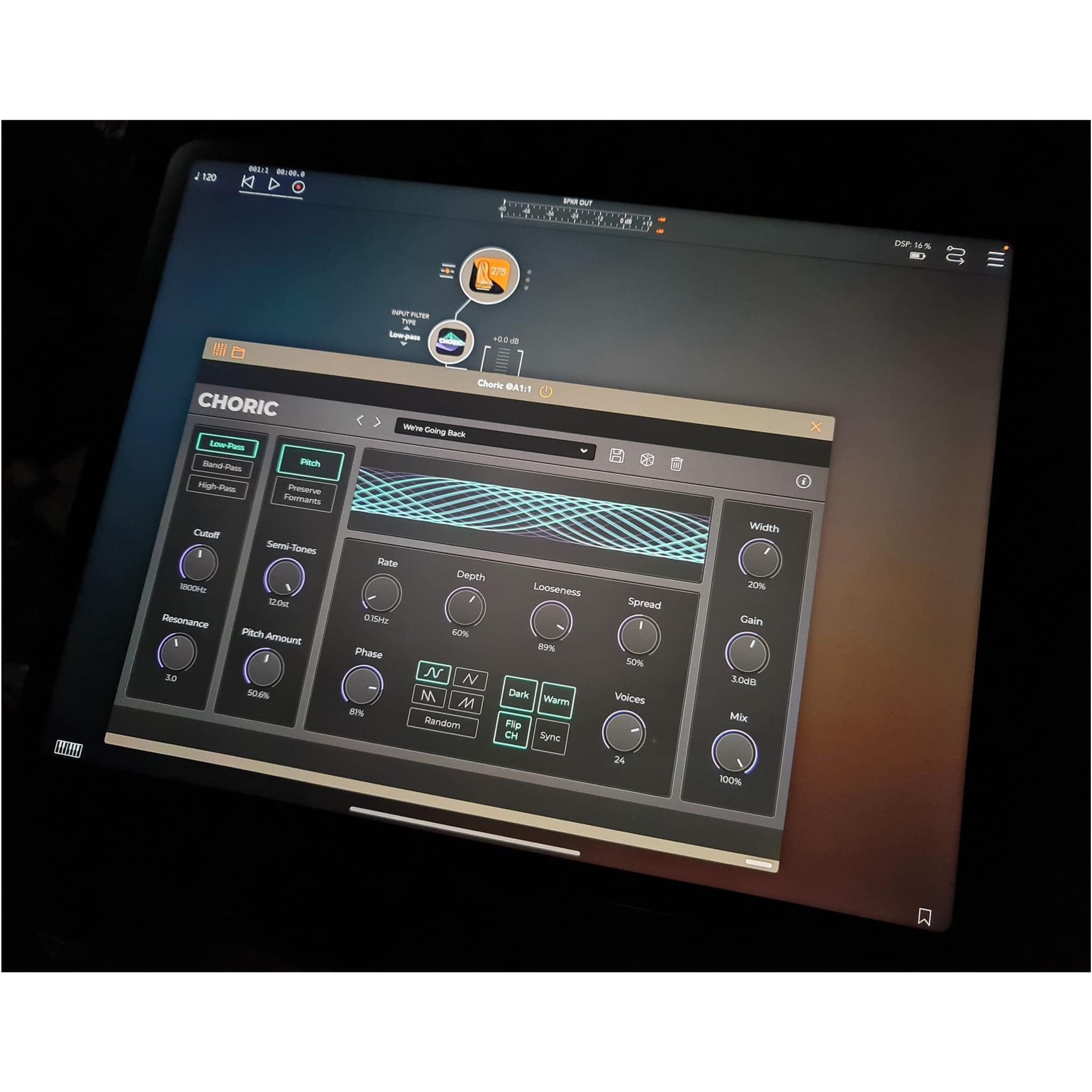 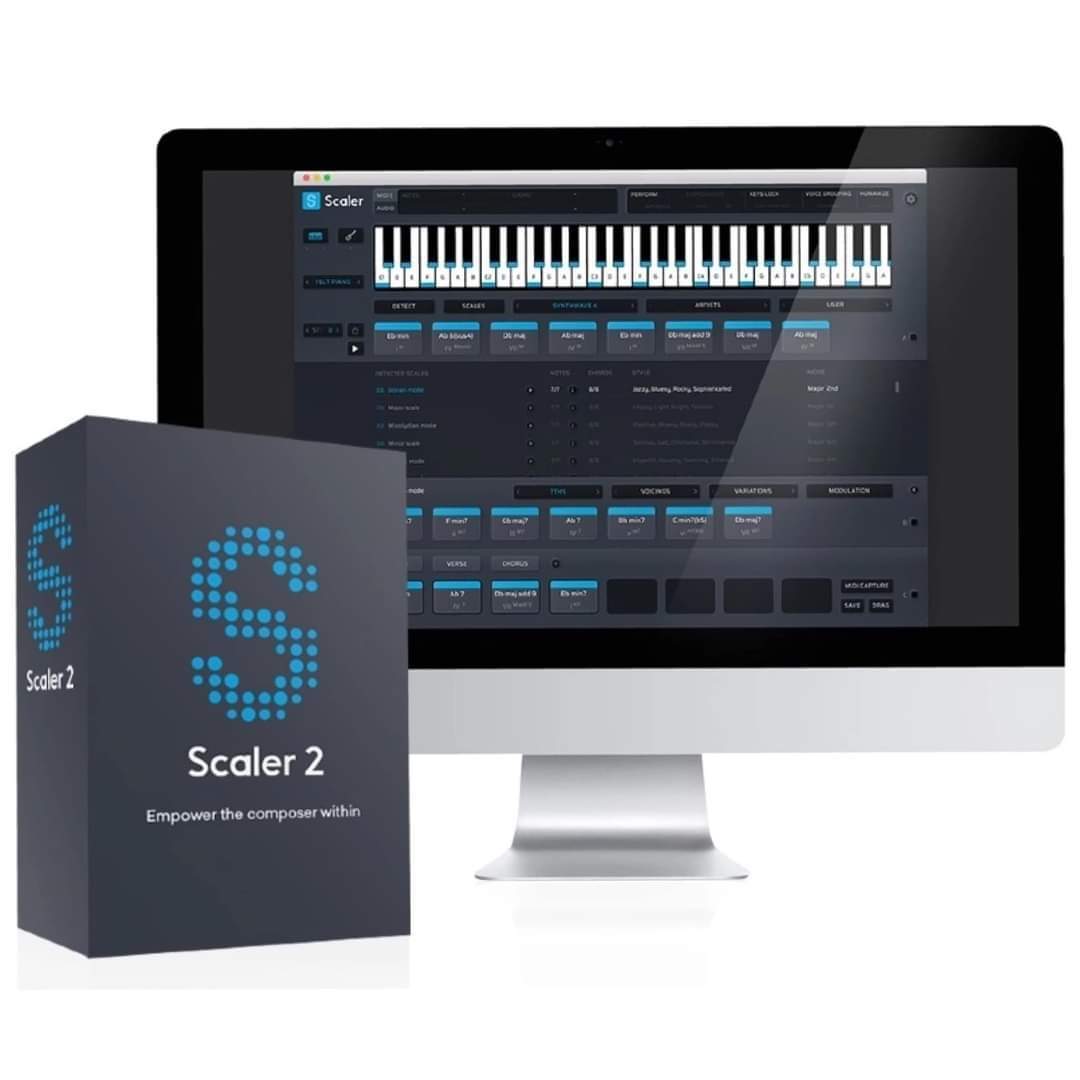 Published on 42 mins ago 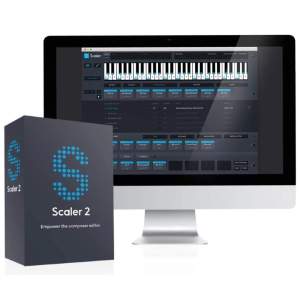 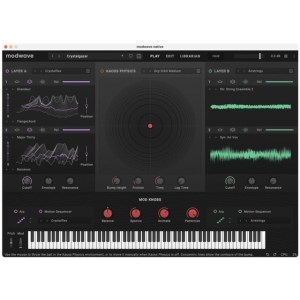 Korg Release Modwave As A Plugin 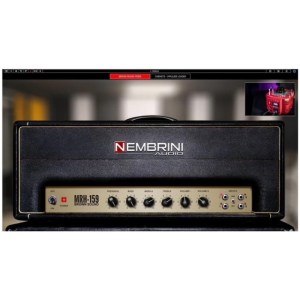