66% Off Memorymode By Cherry Audio 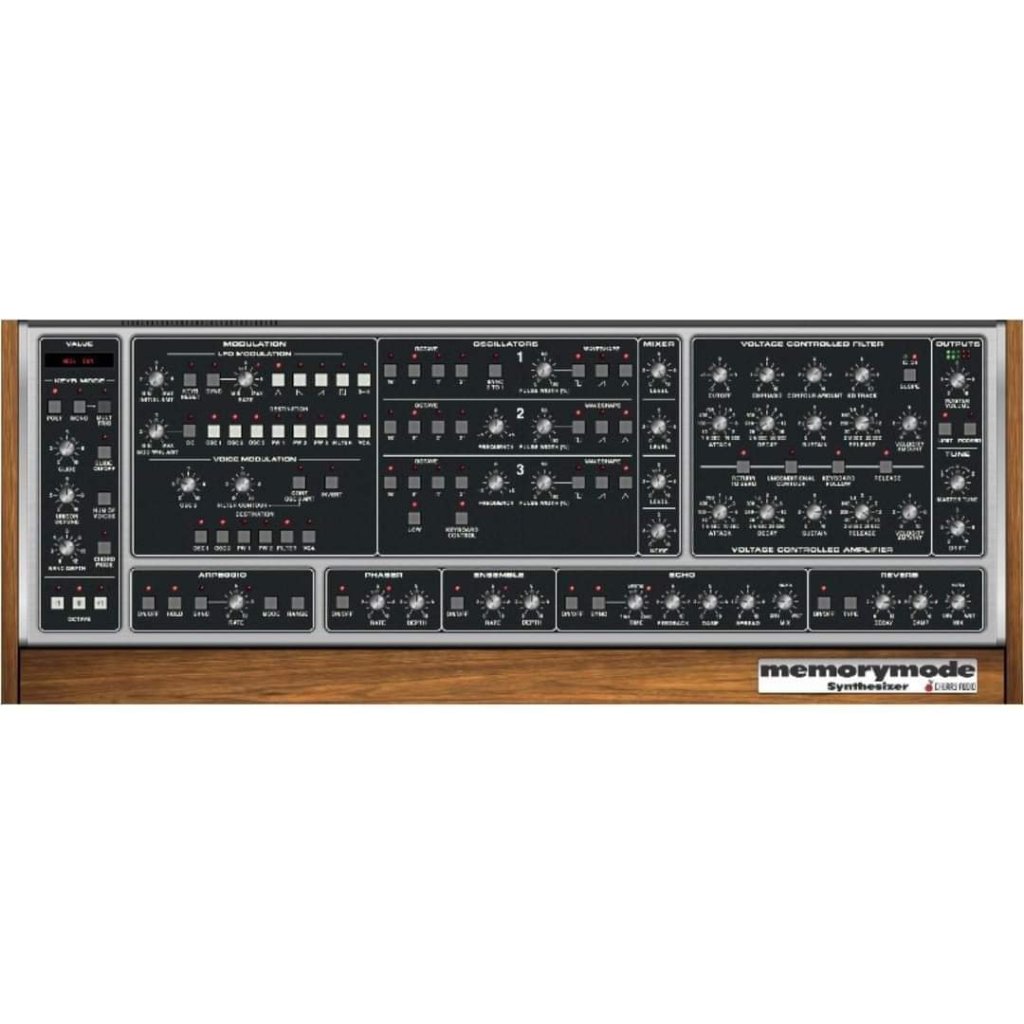 Memorymode is based upon one of the very best-sounding polyphonic programmable analog synthesizers of the 80s – the legendary Memorymoog synthesizer. Released in 1982, the Memorymoog raised the sonic bar with its lush, powerful analog sound. It expands upon the original without compromising any of the sound or functionality that made it great and does away with the reliability, maintenance, and tuning issues of the original. The user interface has been streamlined and simplified, updating the original instrument’s numeric-keyboard-and-commmand-numbers with fast, simple-to-use pop-up menus and an improved value display window.

Memorymode delivers a one-two punch of huge tonality, with super-accurate replications of the original three-oscillator voice architecture and precise implementation of the coveted ladder filter circuit. Further contributing to its famous hefty sound, the oscillator mixer gently overdrives when levels are cranked, just like the original.

In addition to all of the voicing and modulation that made the original sound so great, Cherry Audio has added a number of creative and convenient features aimed at modern music makers. Memorymode’s LFO, arpeggio, and delay effects all feature one-button tempo sync, and filter and amplitude velocity sensitivity add a whole new layer of expressiveness. A unique Drift parameter allows continuously variable adjustment of tuning accuracy, from perfectly in tune, to aged and loose, or anywhere in between, and the Modern button brings Memorymode into the present with fattened bass and sparkling highs. Comprehensive MPE support is included for expressive controller performances, and Memorymode’s high-quality effects add the final polish to patches, including an earthy stereo phaser, a dreamy stereo ensemble, a flexible tempo-synced echo, and a lush reverb section.

For those not inclined to program their own sounds, Memorymode includes over 600 stunning presets, created by a veritable dream team of industry-veteran synth programmers, and showcasing its immensely flexible voice architecture. Cherry Audio’s all-star team of sound designers includes:

Memorymode replicates the incredible sound and feel of the original instrument at a tiny fraction of the cost of a vintage original, delivering all the power and musicality of the Memorymoog at a price anyone can afford.

Memorymode is available to PC and Mac users (VST2, VST3, AU and AAX). 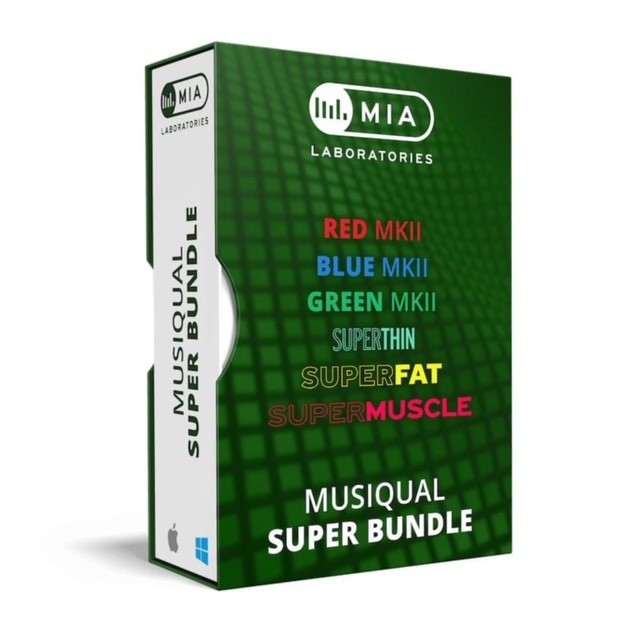 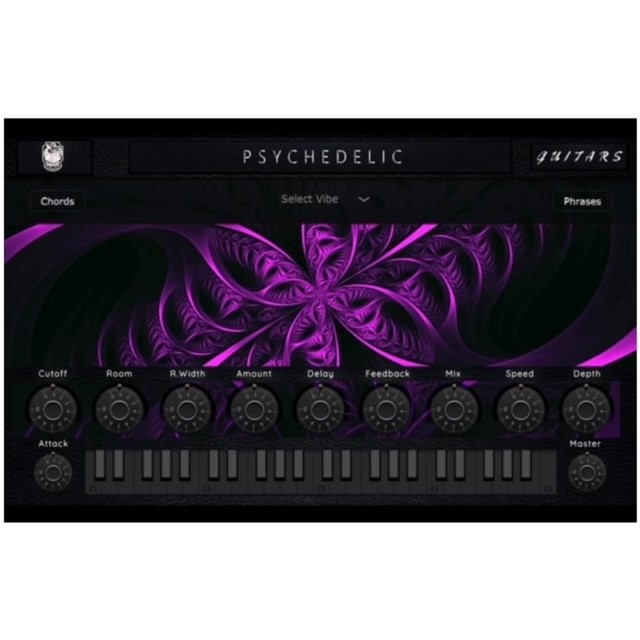 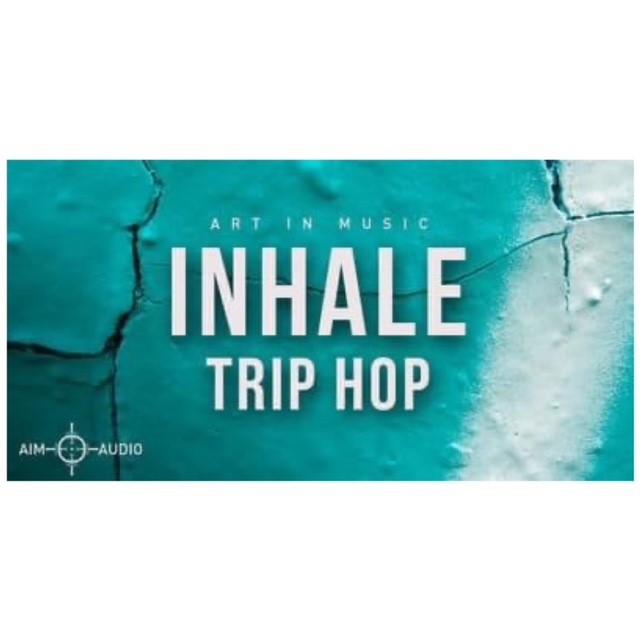 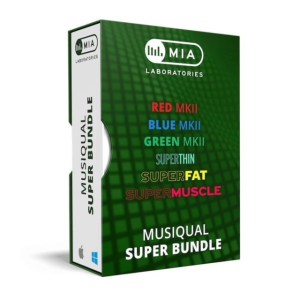 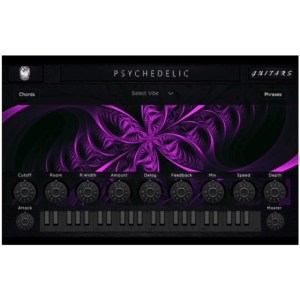 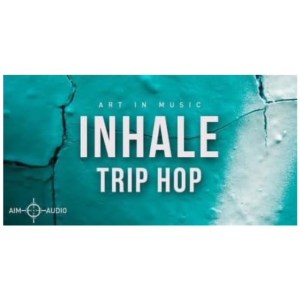 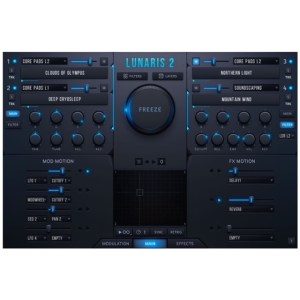