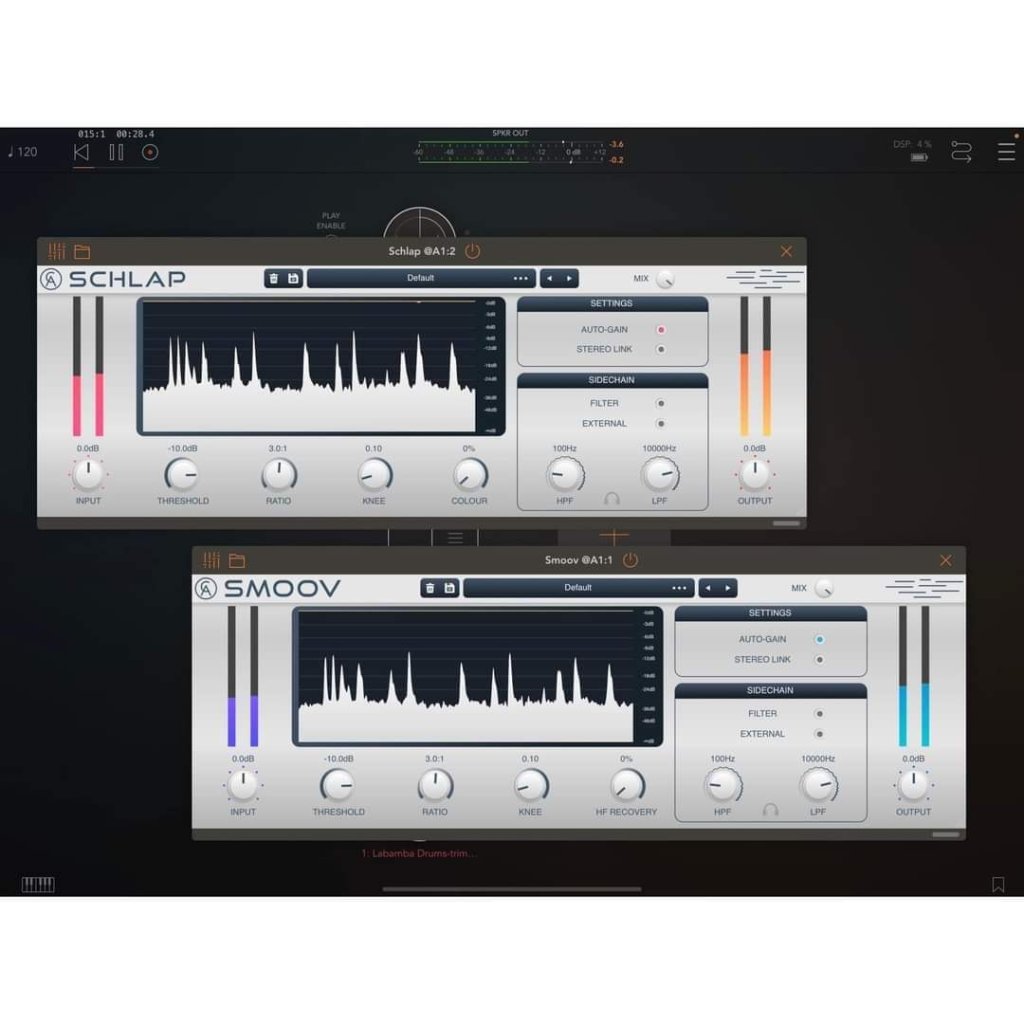 Caelum Audio have released updates for their compressors Smoov and Schlap. The updates are for both desktop and iOS versions. The iOS versions have each been reduced from $4.99 to $2.99. There’s also 50% off the desktop versions too. The offers end November 18th.

What’s new in both

Smoov is a soft, clean and transparent sounding program-dependent AUv3, IAA & standalone compressor. It takes inspiration from hardware compressors of the past, however it focuses on peak detection meaning that it can quickly and effortlessly react to incoming signals and blend them in with the surrounding audio field. When a busy track needs taming, Smoov softly settles your tracks elegantly.

The compressor also uses a program-dependent envelope influenced by old hardware, which can soften anything you throw at it.

Schlap is a characterful, colourful and aggressive sounding program-dependent AUv3, IAA & standalone compressor. It takes inspiration from hardware RMS compressors of the past and evolves them into a modern setting. If you want your tracks to be energetic, in-your-face and bold, make ‘em ‘Schlap’.

The compressor uses a program-dependent attack and release influenced by old hardware which makes the compression sound characterful and dynamic.

The RMS detection means that Schlap detects the average loudness of a signal, resulting in sudden short peaks being uncompressed so that they can attack hard and sound heavy hitting. Also inherently in RMS detection, there is a slight delay in compression which allows the initial, early transients to sneak through uncompressed so they keep their punch.

Smoov and Schlap are both stand-alone applications as well as AUv3 plugins, meaning they work within iOS and iPadOS hosts such as GarageBand and Cubasis. 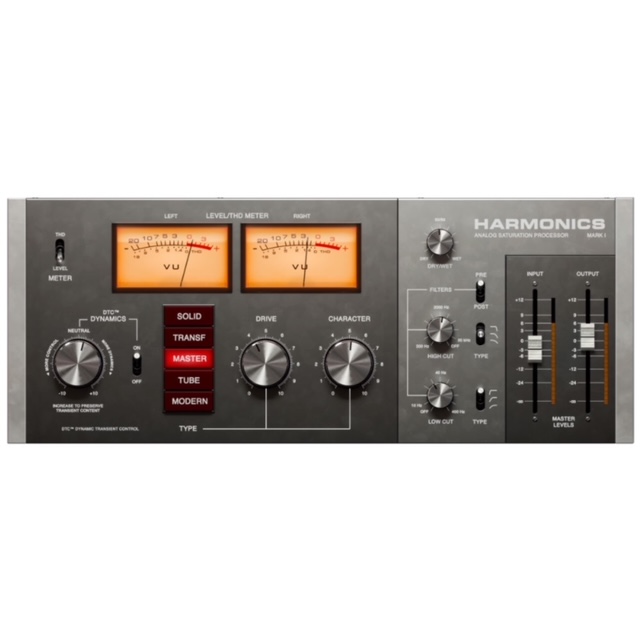 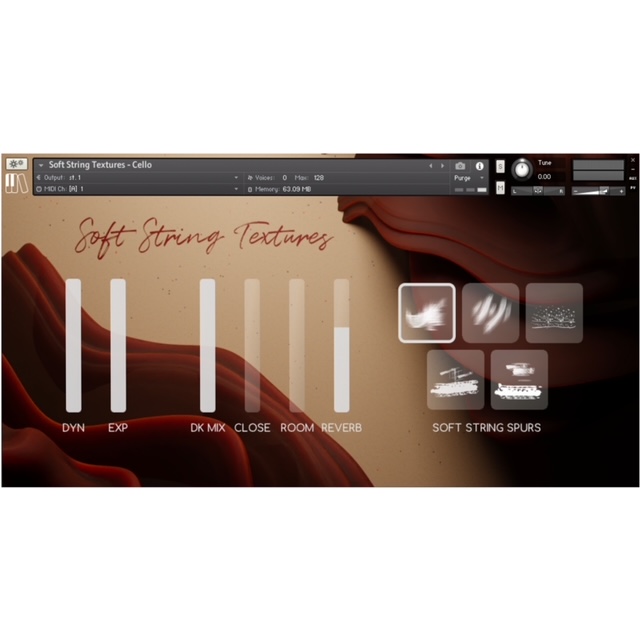 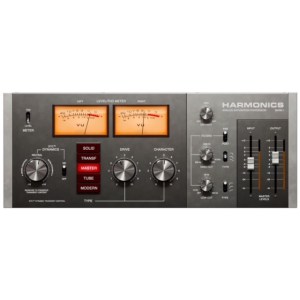 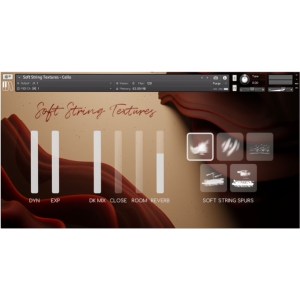 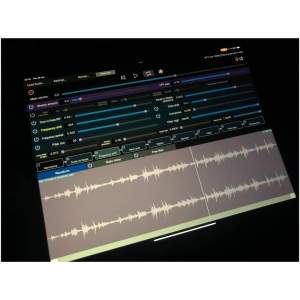 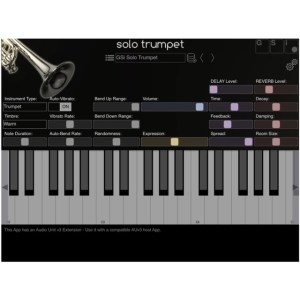