Kymatica Apps Are Now On Offer

Kymatica apps are now on offer for a limited time.

A sound file manager with powerful import and export abilities. If you are using music-making apps, then this tool is a must-have!

Organize all your soundfiles and midifiles on your device, and manage your AUM recordings. Record, trim, convert, normalize, transfer, export, import, zip, unzip. Create folders, rename and move files and folders around, put everything where you can find it.

Use it to transfer files between apps and between your device and computer. For example, transfer your new track from your favorite music-making app and import into the AudioShare library, then share it on your SoundCloud account, or transfer it into other apps. Or record your live-jam from other IAA or Audiobus apps.

You can record directly in the app, from microphone, external audio interfaces, Inter-App Audio, or other Audiobus compatible apps. Preview and play soundfiles with waveform display and looping, trim and normalize soundfiles, and convert to other file formats such as M4A AAC or ALAC (Apple Lossless), WAV, AIFF, CAF with options for bit rate or bit depth and sample rate.

AUM is the flexible audio mixer, recorder, and connection hub for your iPad, iPhone and iPod touch.

Play hosted synths and instruments using the built-in keyboard or external MIDI controllers, or sequence them with AU MIDI plugins or from other apps using Virtual MIDI.

Record mixes, individual tracks, or both, straight into the storage space of AudioShare (no copying of files needed), with synchronized start and end for perfect loops.

Play back recordings, soundfiles and loops as channel sources in the mixer for backing tracks, further processing or mixing. Soundfiles can be opened from anywhere, including USB drives on iOS 13 and later.

Synchronize everything with the transport clock and play in time with other apps or devices using Ableton Link. Connect external music machines and synchronize them with MIDI Clock.

All controls in the mixer can be controlled via MIDI, including parameters of hosted and built-in plugins.

Slice and sequence your loops with a matrix of markov-chain connections. Introduce order with the probability based coin-flipping pattern sequencer. Bend time with warp functions for glitches and modulations. Tweak and trigger in real time performance. Get anything between rigid control and random chaos.

This app is part of the AU3FX series, a collection of simple and powerful audio unit effect plugins 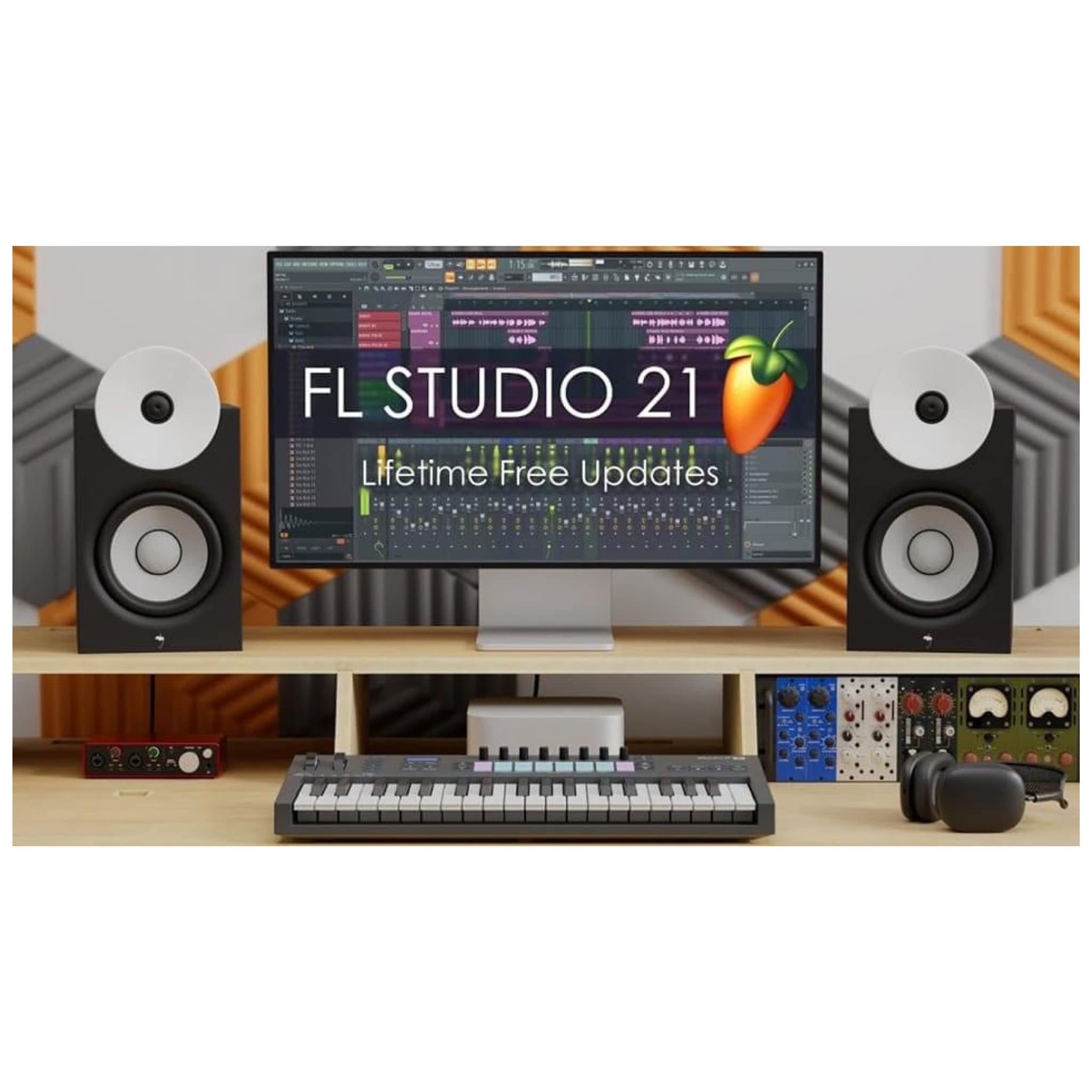 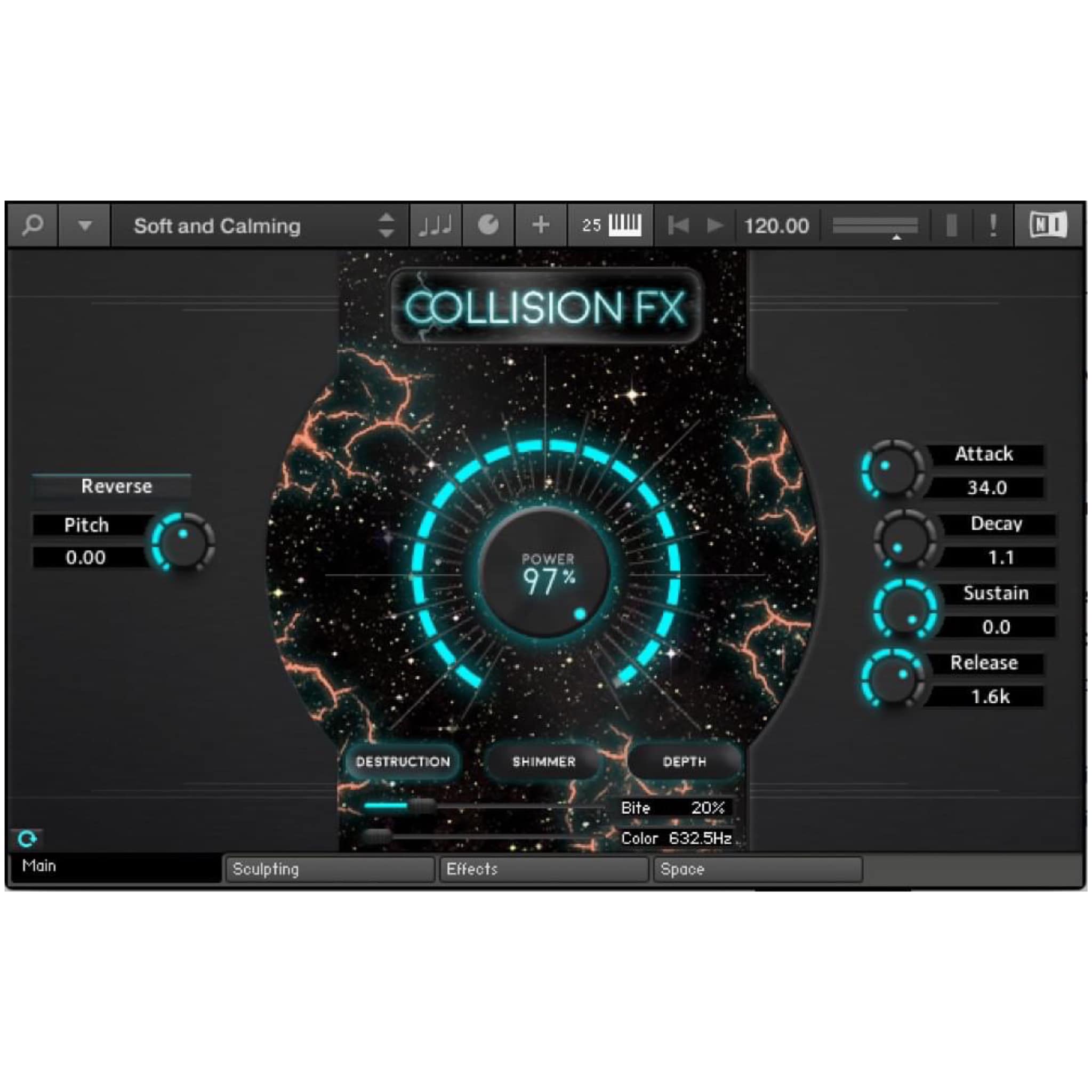 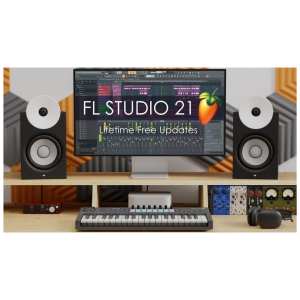 Published on 30 mins ago 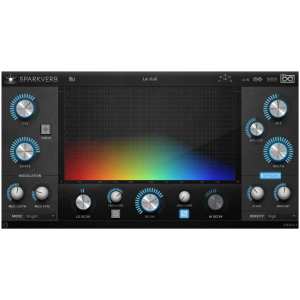 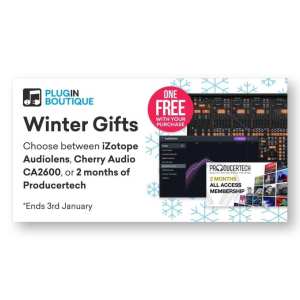 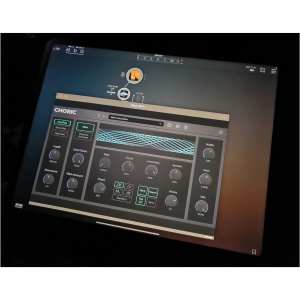