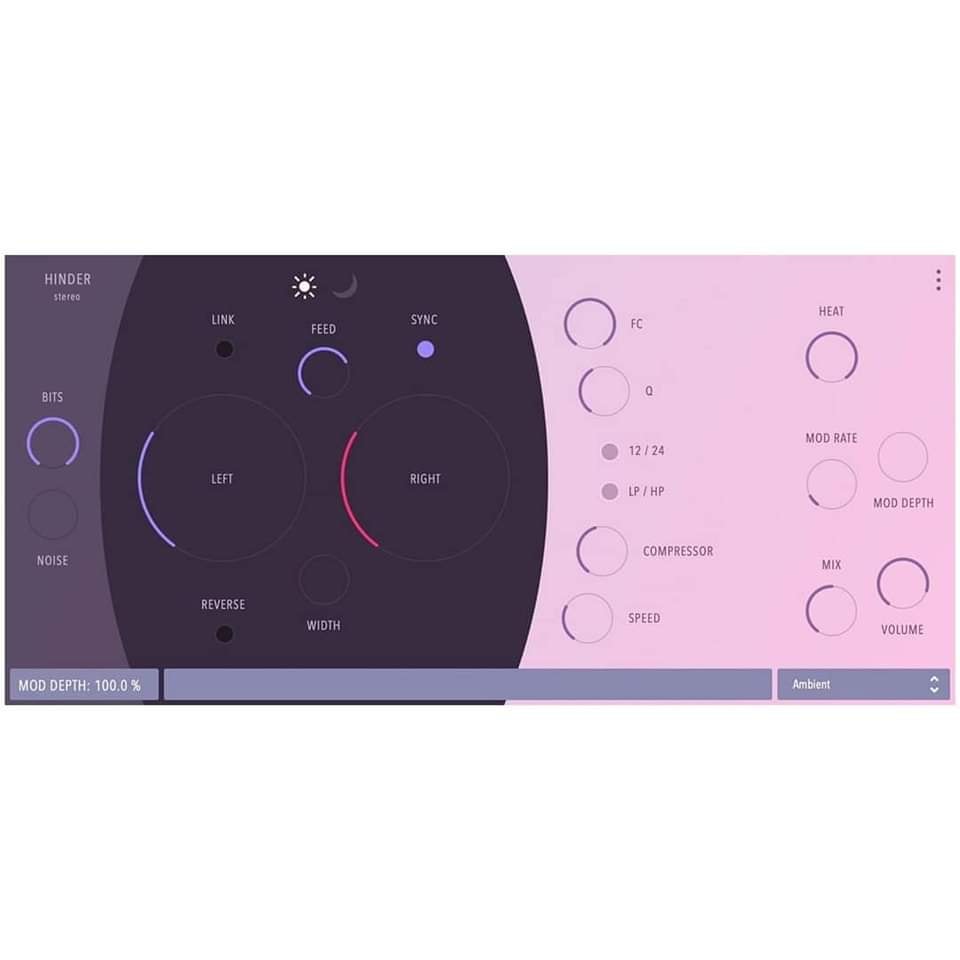 New is not always better. That’s why Inertia Sound Systems looked into something that was proven and true. Bucket Brigade Delay has stood the test of time, but since they were not limited to the confinements of its era, Inertia kicked it up a notch.

Hinder’s core has been accurately modelled after BBD principles. But it comes with many useful and creative features, including sound design and versatility. It aims to be a swiss army knife when a vintage delay tone is needed.

Hinder has been built following the BBD principle of operation. However, it exposes several of the design parameters to the user, but also adds new ones such as L/R channel delay time decoupling, width and reverse delay so that creative realms could be explored.

Inertia tried to cover as much ground as possible. You can change the overall tone of the plugin by setting the bright/dark parameter.

Separate or Linked Delay Times for Left and Right Channel

Hinder features analog modelled resonant Lowpass and Highpass filters in its feedback path, that can further shape your tone

Hinder features a compressor module in its feedback path that in combination with feedback and heat can create sounds that vary from punchy repeats to overdriven noisy drones.

Overdrive via the HEAT Parameter

Heat adjustment that reflects the resampling, and feedback filters, can significantly tune Hinder towards a cleaner or overdriven sound character

Hinder features delay modulation, turning it into a chorus or flanger effect, with all the creative directions that can be achieved with the aforementioned modules and tweaking parameters.

Hinder features controls for input signal quantization and quantization artefact mix, which is a standard BBD element. But by exposing it to the user it can be creatively employed in combination with heat and feedback compression for noisy droney delay soundscapes.

Synced to Host or Free Running

Hinder can be set up to sync to the host. Moving from sync to free will recall the previous parameter values.

HINDER comes with many built-in presets that cover a fair ground of standard delay use for Guitars, Vocals, Drums and everything in between. But many of them also point towards a sound design point of view, them being droney, noisy or glitchy.

Hinder is available to PC and Mac users (VST2, VST3 and AU).

For more information on Hinder and the other Inertia Sound Systems plugins on offer, click here: 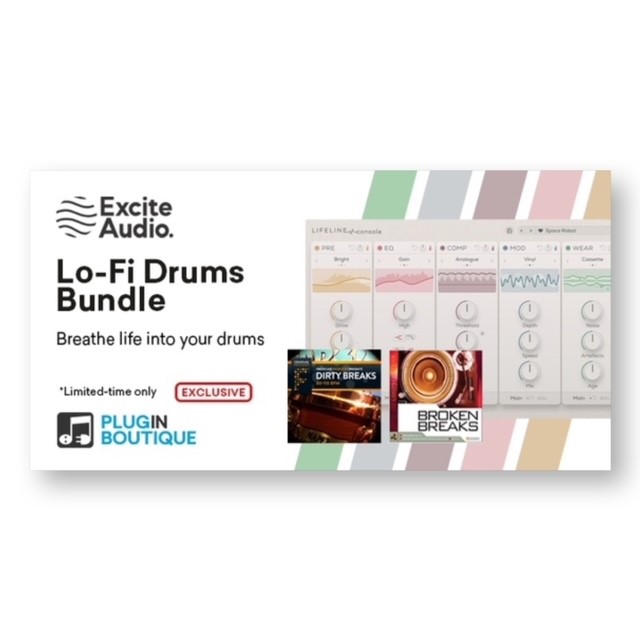 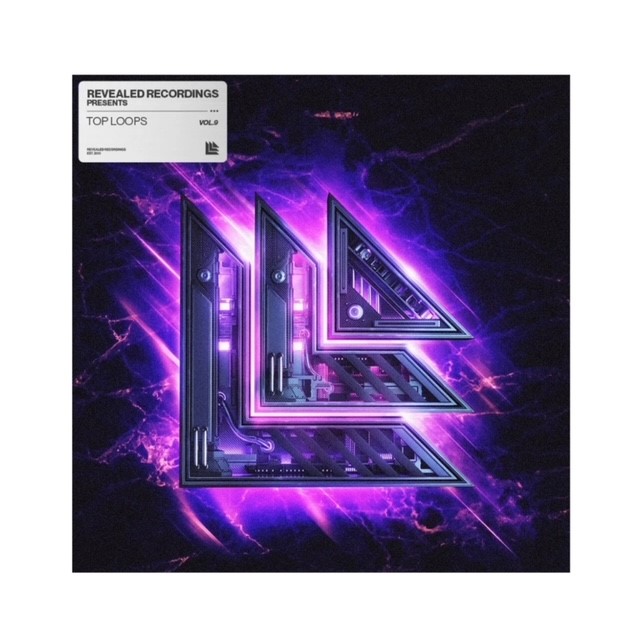 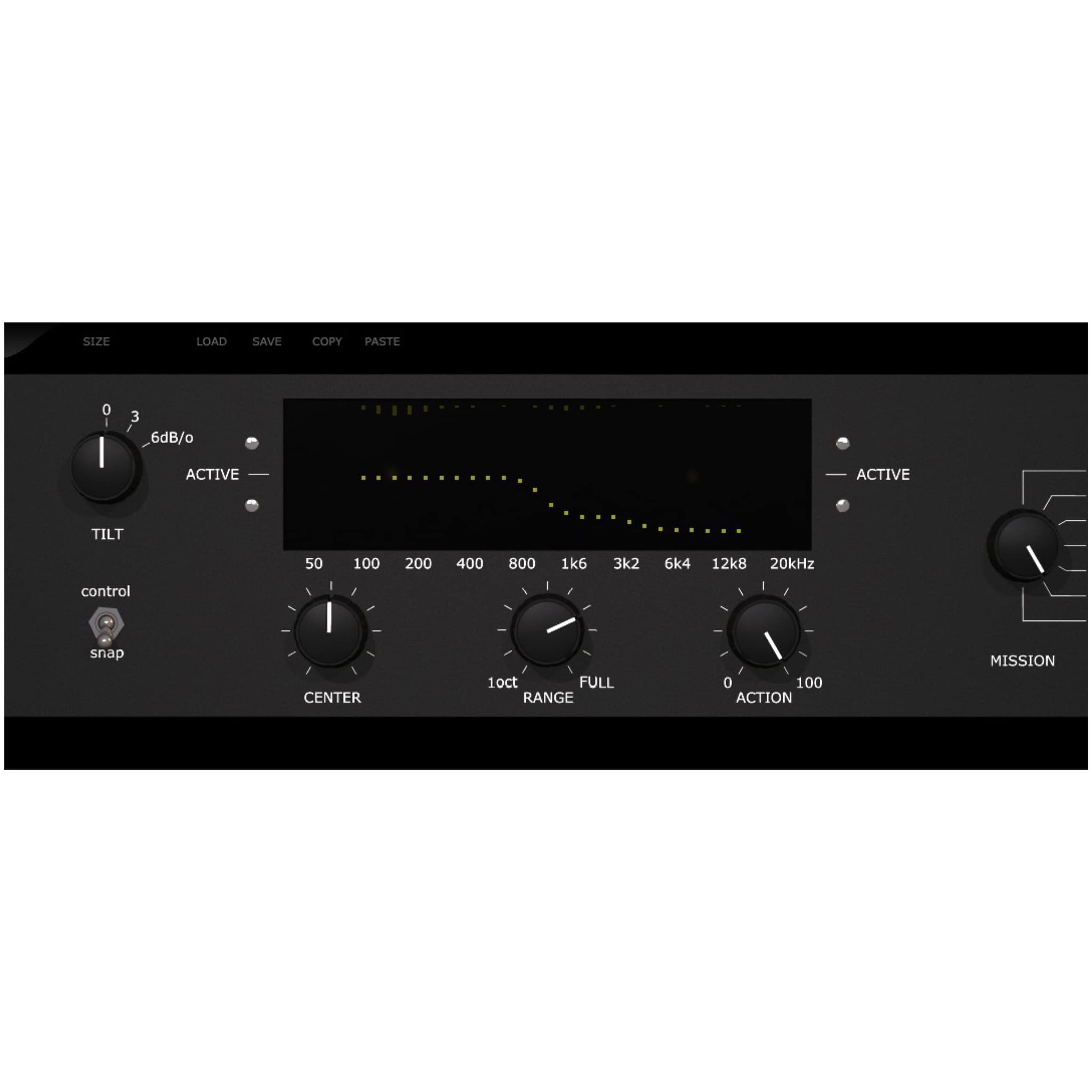 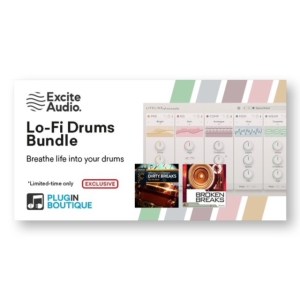 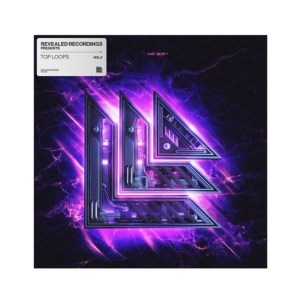 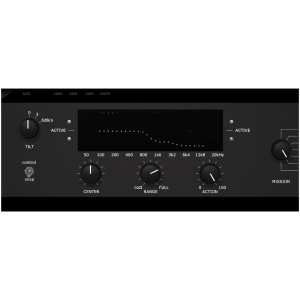 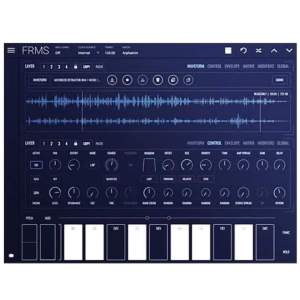 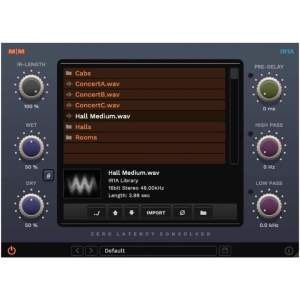