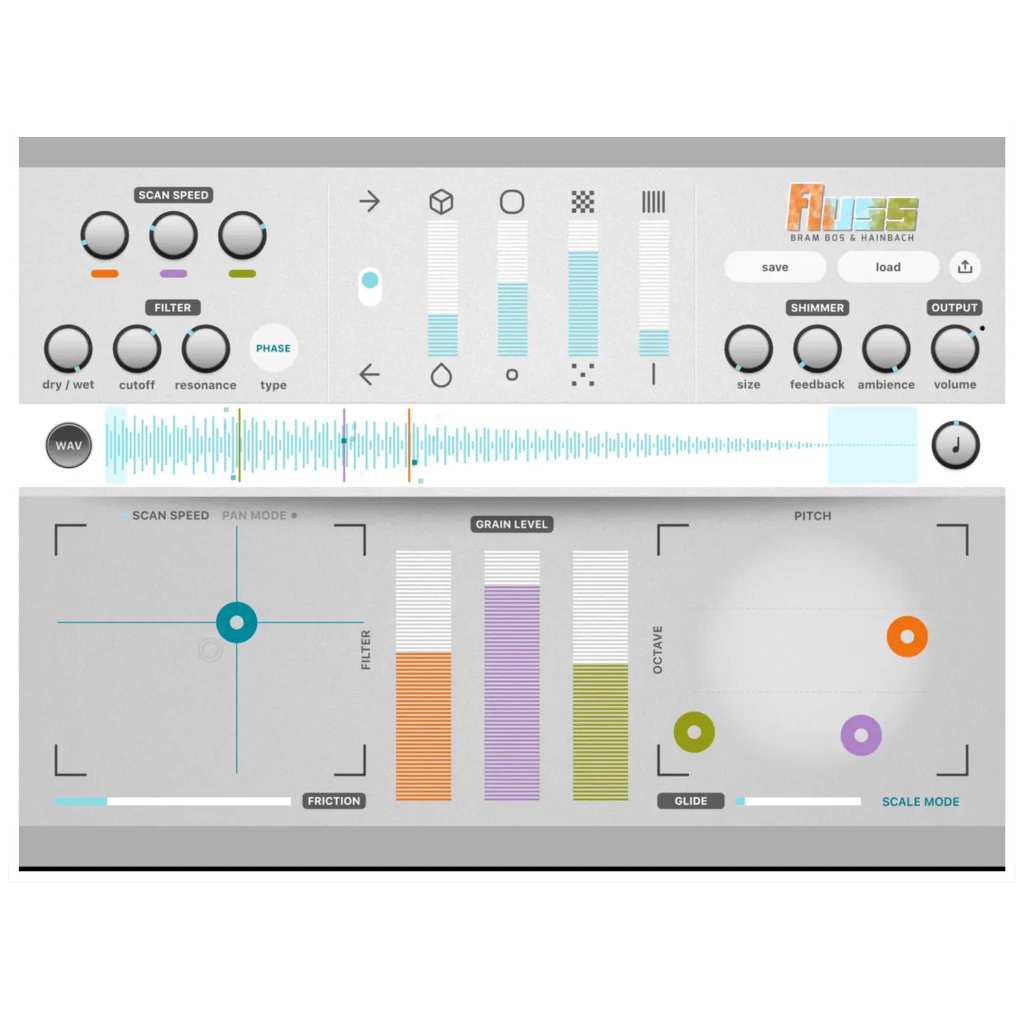 Here’s one for Granular heads.
Bram Bos has released Fluss – Granular Playground, an app designed in conjunction with Berlin-based musician Hainbach to let you explore granular synthesis in a hands-on way. It’s available for $13.99.

The playful touch UI invites anything from live performance, experimentation to learning and mastering the granular concept.

All sliders and XY pads are linked to a physics model which lets you flick and throw them around. Minimise the friction for endless bouncing motion, as an innovative substitute for traditional LFOs and modulation. There was never a better reason for using a touchscreen for music.

Like a shimmer reverb, except it feeds the processed audio back into the grain engine. This lets you create an endless loop of pitch-shifting spaciousness, turning even the simplest of sounds into massive woolly mammoths. 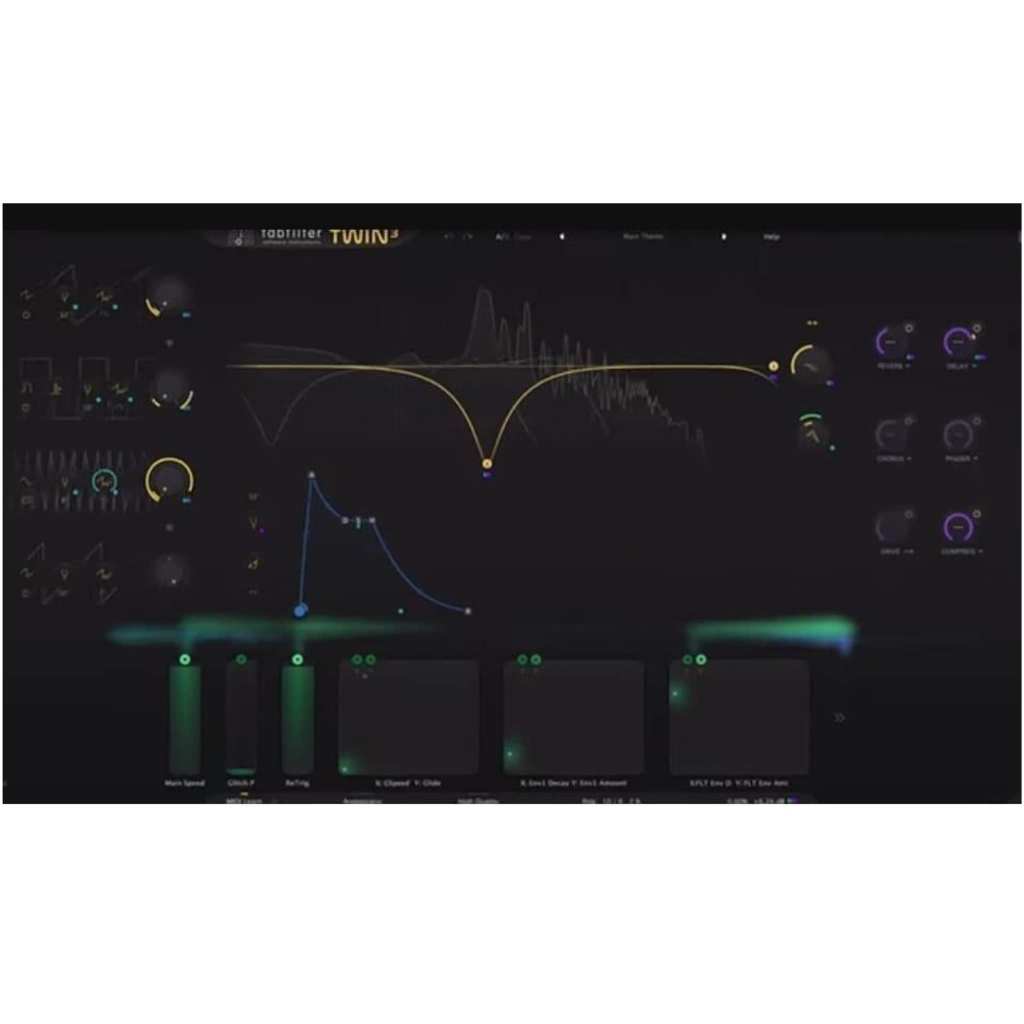 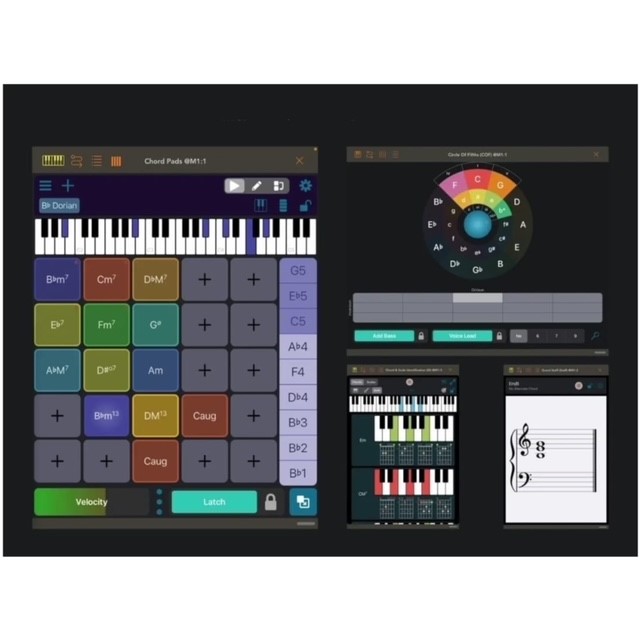 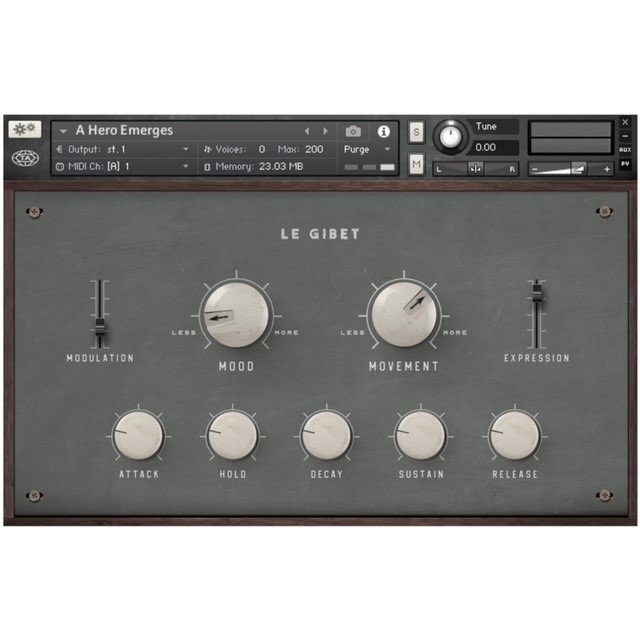 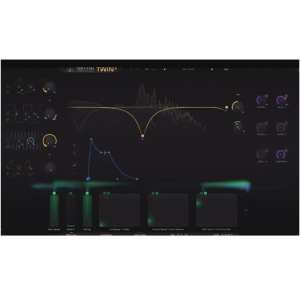 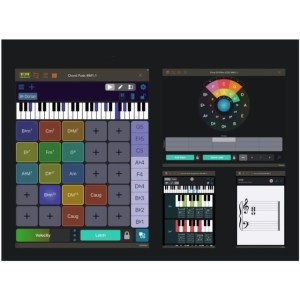 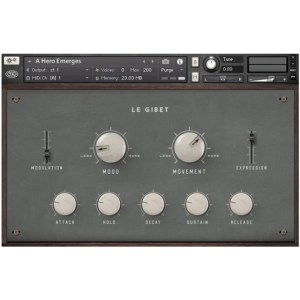 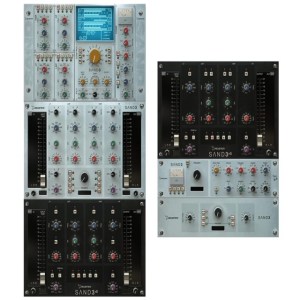 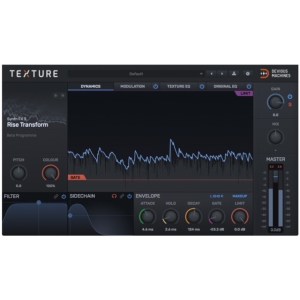