A Whole Heap Of Additions & Fixes For MOK Waverazor & Discounted 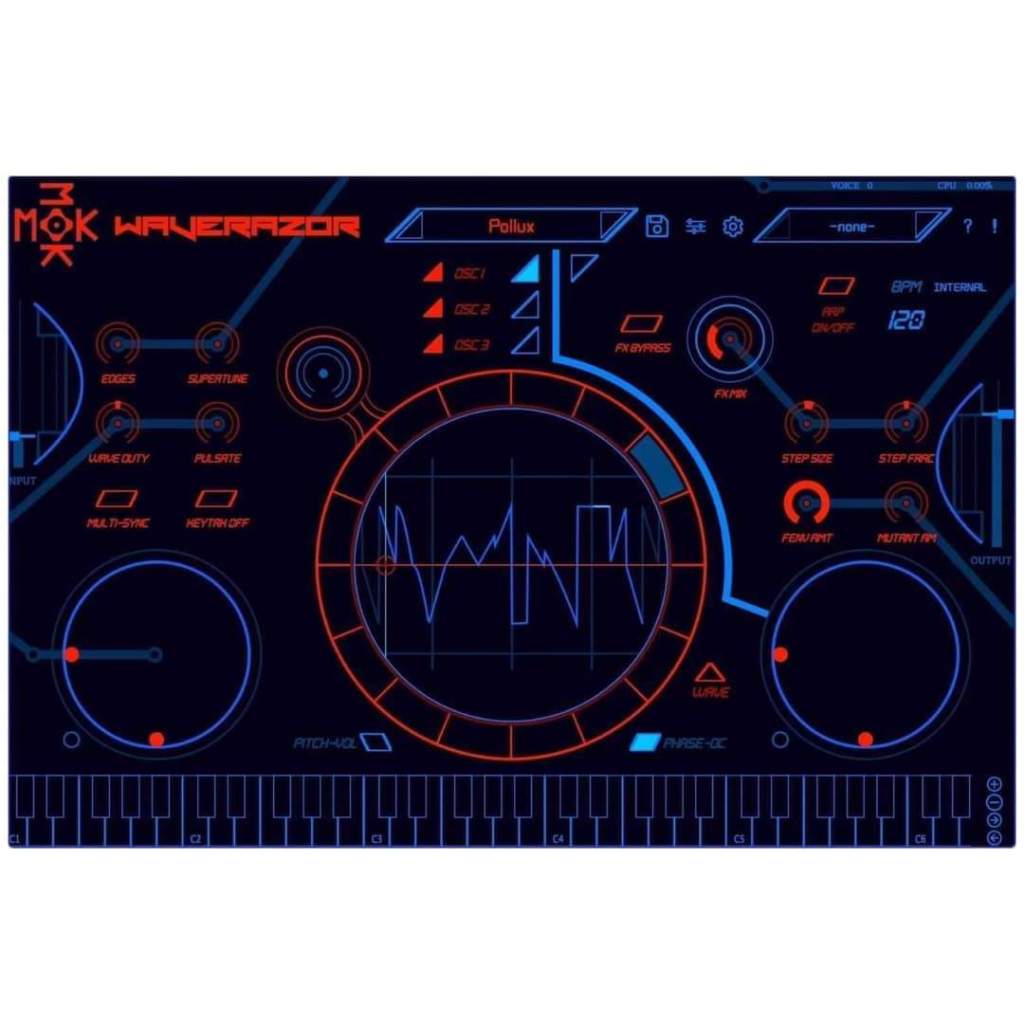 Unleash your dark side with Waverazor — a futuristic synth that gives you the power to splice waveforms into aggressive new sounds. The patented oscillator design utilizes a new form of synthesis to produce biting leads, glitched-out basses, cinematic pads and everything in between.

Twist and torture every parameter of sound using a central oscilloscope for precise waveform creation. Morph multiple parameters at once using an array of performance controllers. The collection of included presets provides a launchpad into endless sonic exploration.

The Waverazor 2.0 Editor version is here, featuring an innovative new contextual editing system that easily manages the power of thousands of parameters by only displaying what you need when you need it. Focus on any synthesis module for editing and everything that is linked to it will be shown automatically. This allows you to quickly navigate through the entire synth and craft the connections that bring Waverazor’s unique sounds to life.

Waverazor’s patented oscillator technology slices familiar waveforms and recombines them to create tormented futuristic sounds. Start with a radical multi-shape waveform, then mangle the sound beyond recognition by tweaking an array of parameters including tuning, level, phase, and DC offset per segment.

Each waveform segment can have different harmonic content, with individual harmonics subject to amplitude modulation at a rate and level determined by the contents of each fraction. Instead of simply modulating the entire waveform on and off like traditional ring mod, the oscillator modulates harmonics to different levels in a sequenced pattern.

Since each wave cycle is divided into fractional splices, and phase reset is controlled per segment, multiple simultaneous hard sync points can be set up per cycle and even beyond a single cycle. With Multi-Sync engaged, modulating individual wave fractions to different frequencies creates a complex new harmonically rich version of a classic synthesis technique.

The Waverazor interface offers a unique approach to sound design, with a central oscilloscope that enables precise waveform creation. Two X/Y performance controllers modulate a combination of slice parameters, while additional knobs and buttons make it possible to morph multiple parameters at once.

MOK is on a mission to unveil new, never-before-heard sounds. The company was founded by Rob Rampley, Taiho Yamada and Chris Compton—the designers behind acclaimed synthesizers including the Quadrasynth, QS Series, Andromeda, Ion, Micron, Fusion, Venom, BioTek and more. 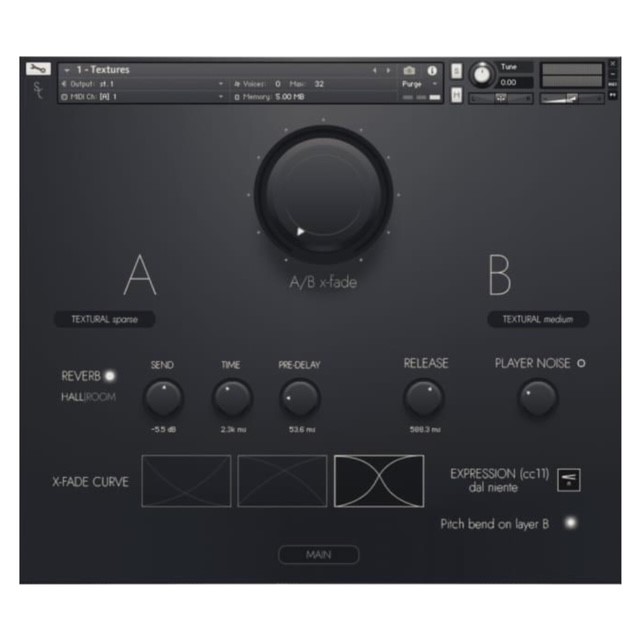 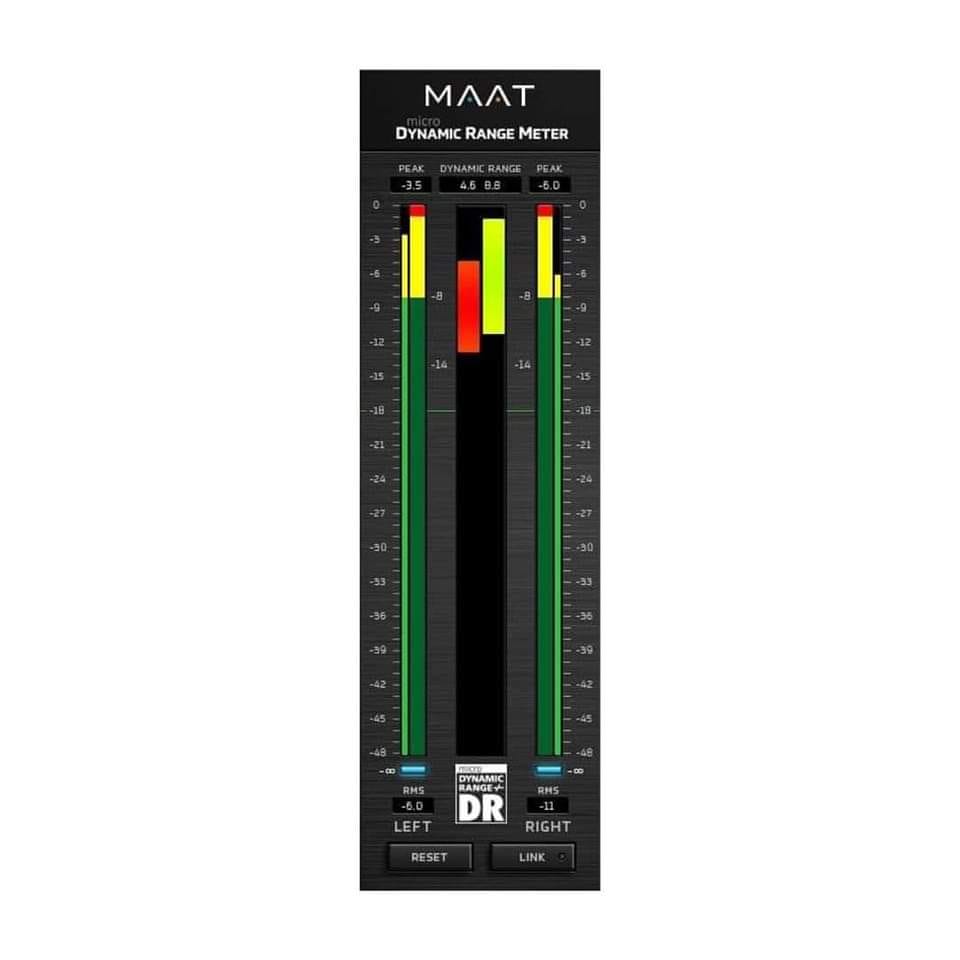 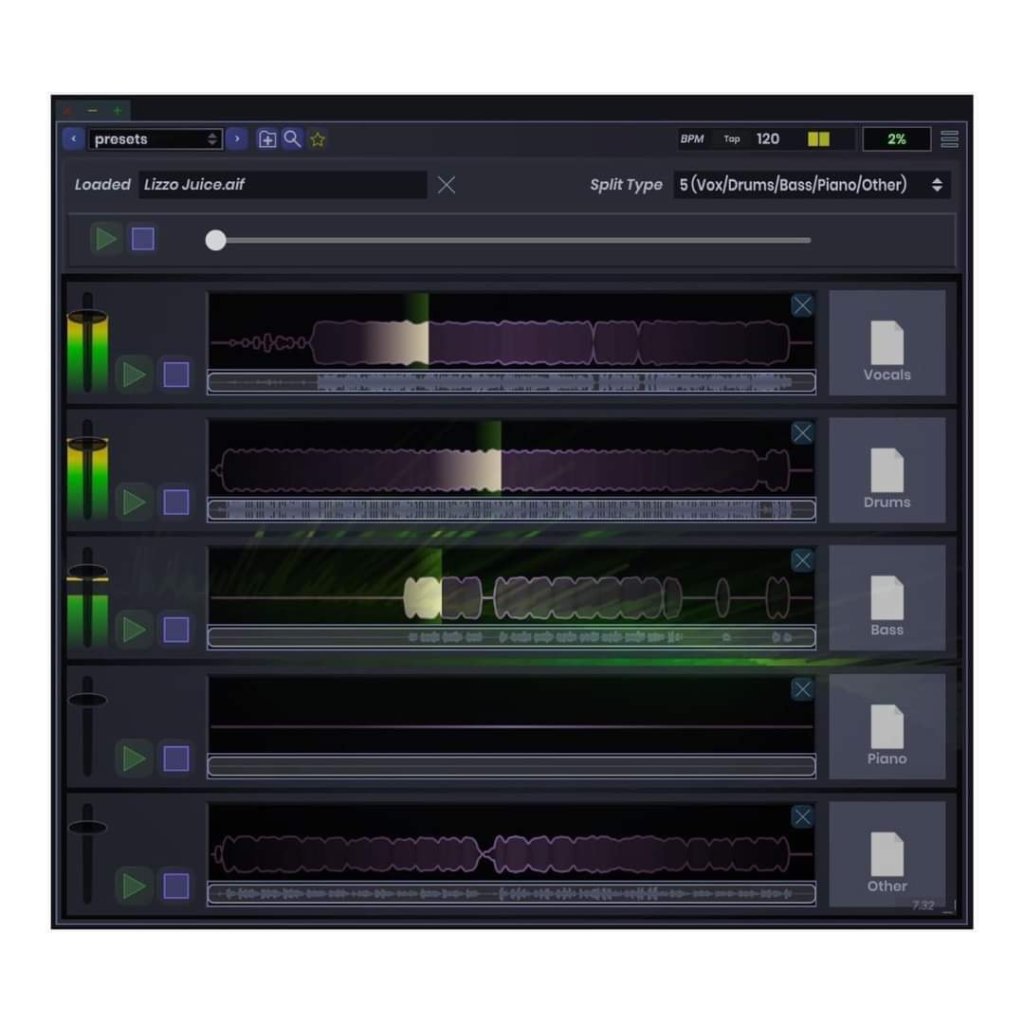 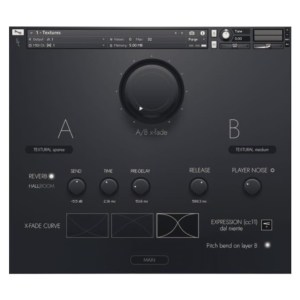 Published on 37 mins ago 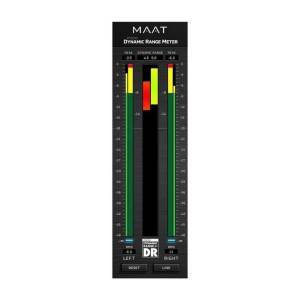 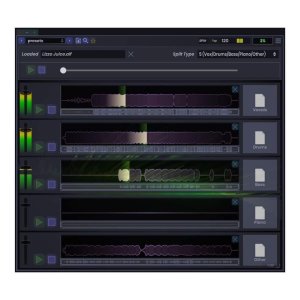 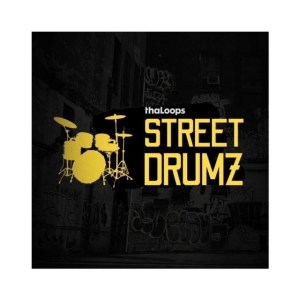 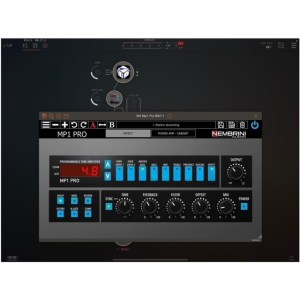