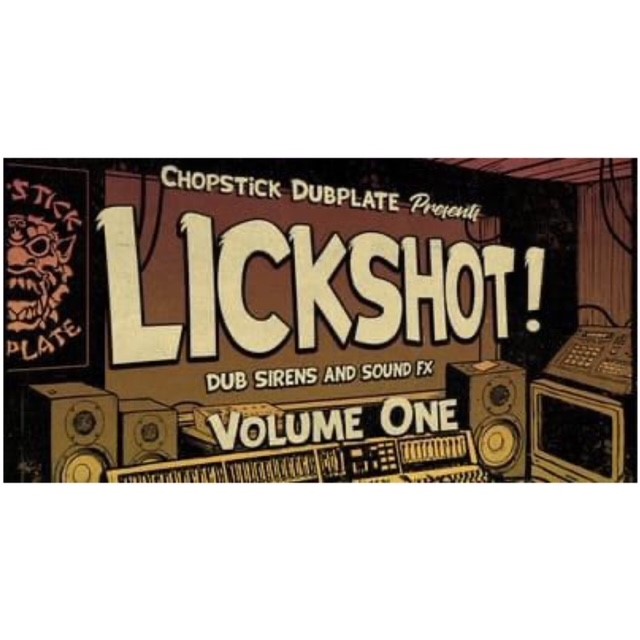 He’s back with a new pack – you’ve seen the Chopstick Dubplate name in the drum ‘n’ bass and jungle scene for over two decades, and now, for the first time, you can create or layer some of Jacky Murda’s iconic sounds into your own productions.

Jacky opens up his vaults once again to bring you the first in a series, Lickshots Dub Sirens & Sound FX Vol 1 which contains a collection of his personal SFX units that include his own Murda shots, Benidub, 8-bit shots, and APC FX which equals loads of lasers, beeps, boops, and sirens to push up the energy in your music or live show.

Please note: The pack contains dry, dub, and lo-fi versions of each raw sound. The dub versions are setup to drop into your DAW at 175 BPM.

Chopstick’s trademark sound combines catchy reggae music, dubbed with a positive jungle flavour, and an exuberant performance style similar to a traditional sound system. Jacky has been called ‘The Rodigan of Jungle’ for his performance style and long history of collaboration with Jamaican artists.

Originally cut on Jacky’s in-house lathe, the Chopstick Dubplate crate features scores of Jamaican and UK artists and is filled with hundreds of specials. 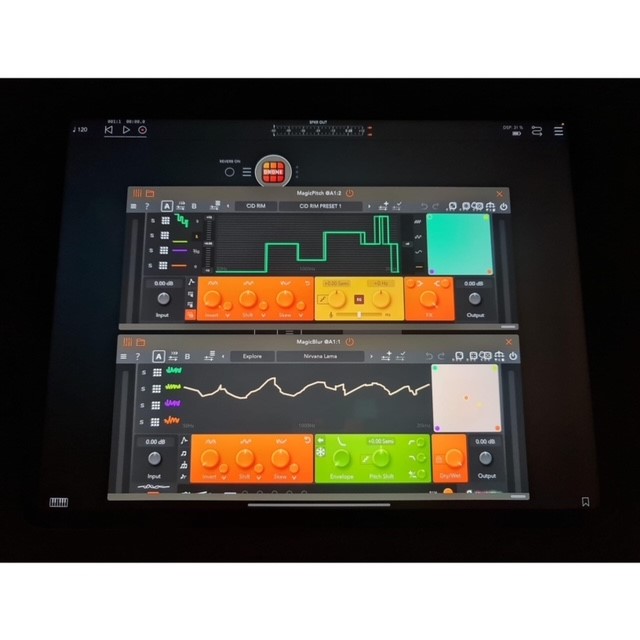 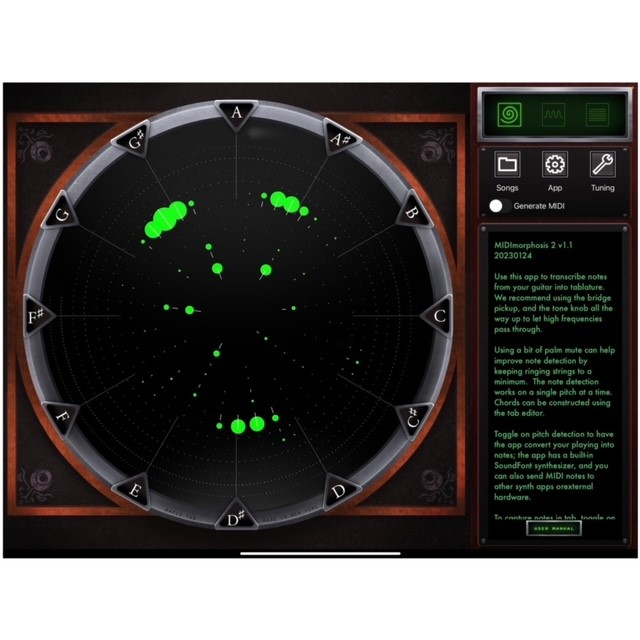 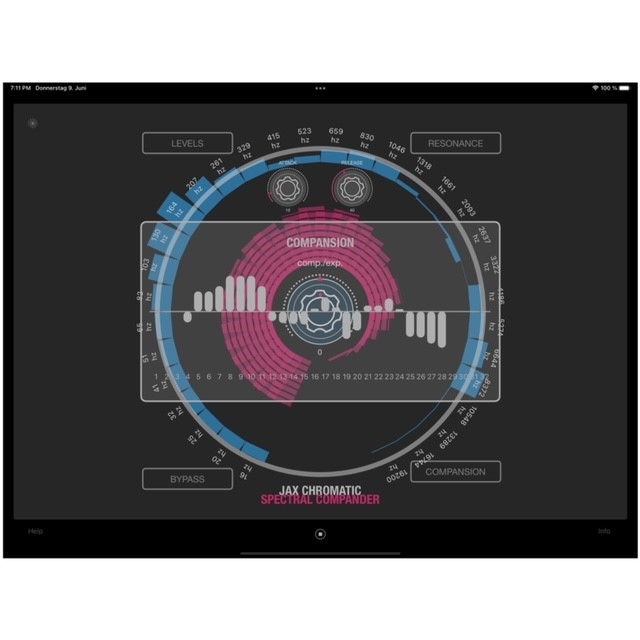 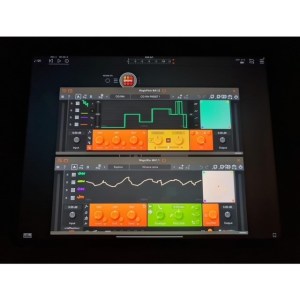 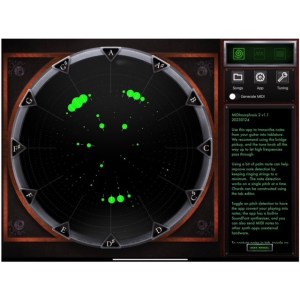 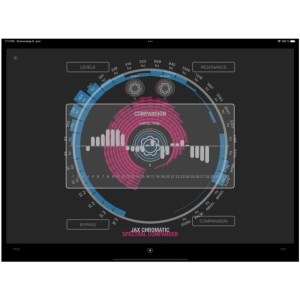 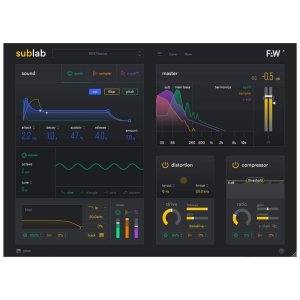