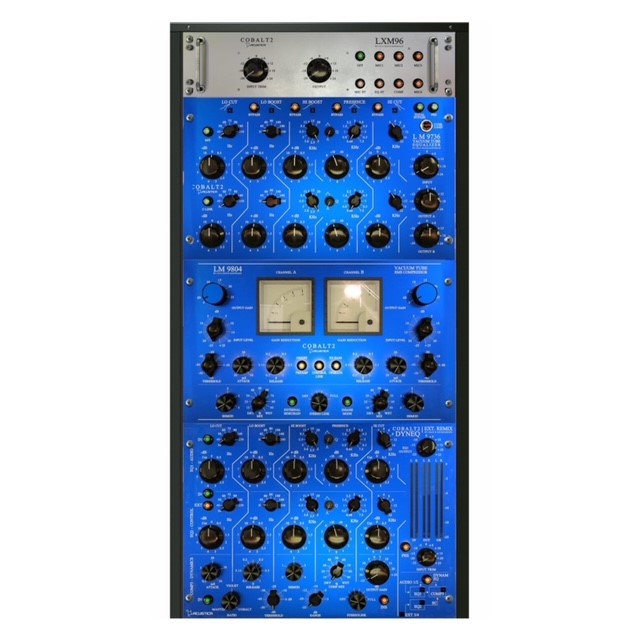 COBALT2 is a plugin suite which includes an equalizer, a compressor, a preamp section, and a dynamic equalizer. It is based on a series of hand-built vacuum tube processors characterized by a warm, expensive and unique sound.

Acusonus got in touch with Luca Martegani, aka Xelius. Luca is the manufacturer of an amazing suite of hand-built audio hardware units, characterized by superb sonic characteristics.
The equalizer and the compressor are the elements of this suite that impressed us the most, so we decided to base our new product on both of them.

Building upon these 2 excellent, one-of-a-kind devices, we have decided to create also an “augmented reality” plugin, something that simply doesn’t exist in the real world: a vacuum-tube dynamic equalizer. A milestone achievement and a major leap forward for Acustica’s analog emulation technology.

Cobolt2 is available to PC and Mac users (VST, AU and AAX). 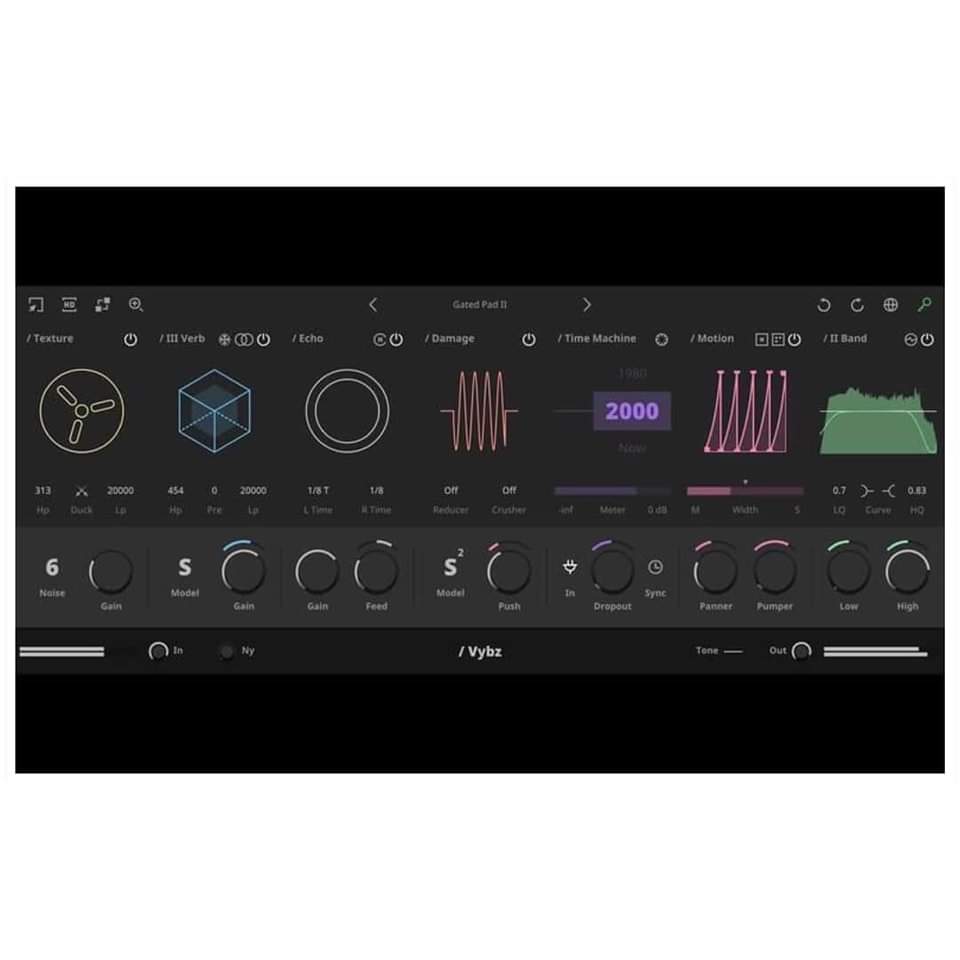 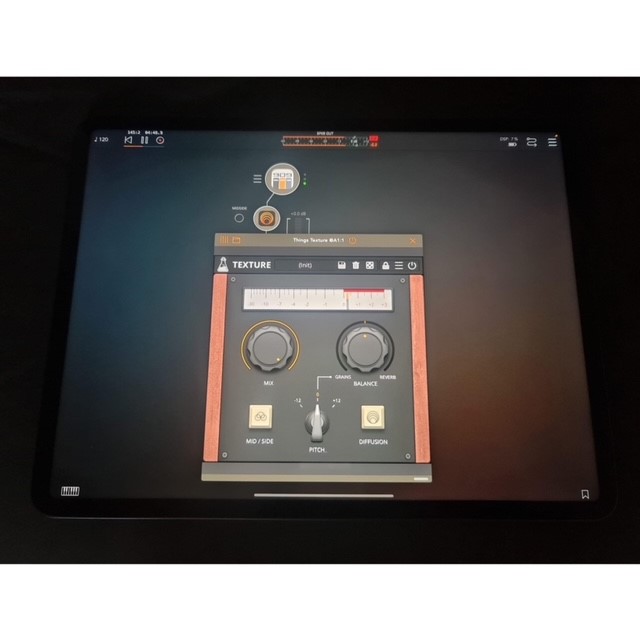 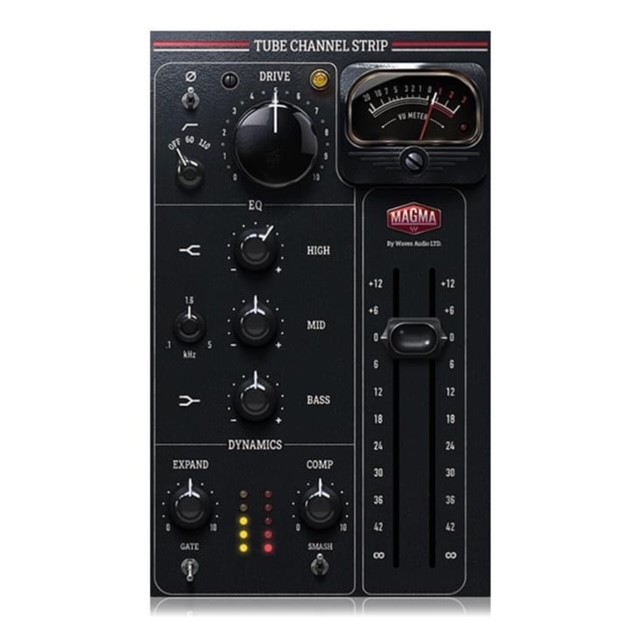 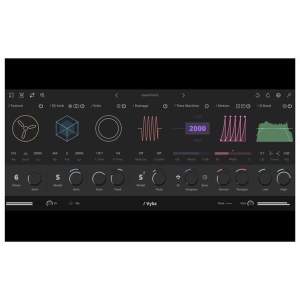 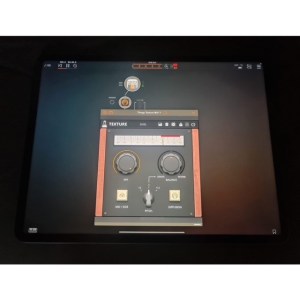 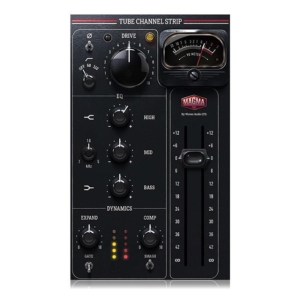 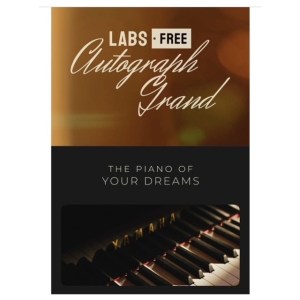 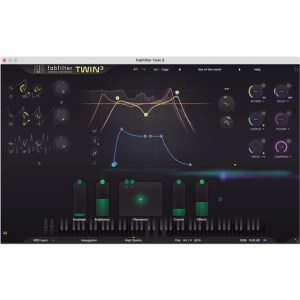