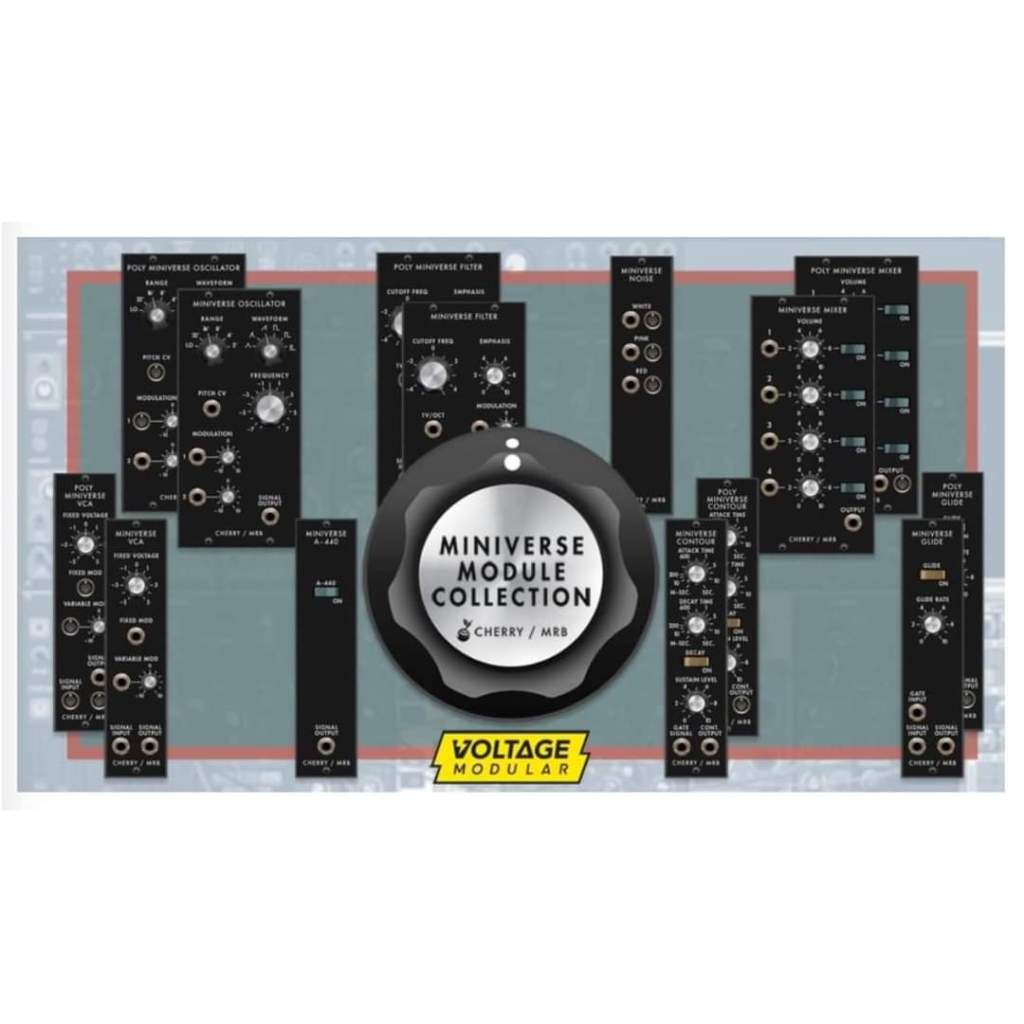 The Miniverse Module Collection expands Cherry Audio’s smash-hit Miniverse instrument into 14 flexible modules for use with the Voltage Modular virtual instrument platform. It retains all the classic tone and mojo that made the original Mini great while freeing users of the fixed “hard-wired” limitations of the original. Poly module versions of the oscillator, mixer, filter, glide, contour, and VCA sections are included for up to 16-note polyphony, and we’ve even exactingly modeled the unique A-440 reference oscillator! 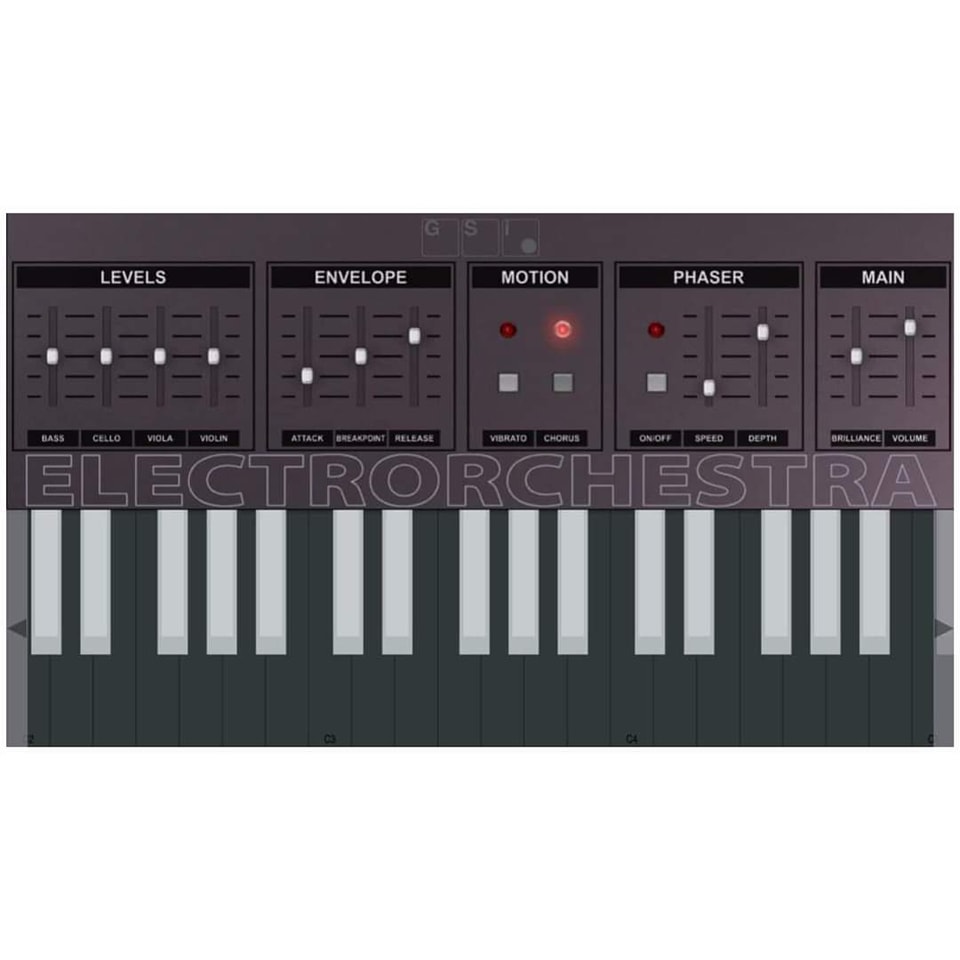 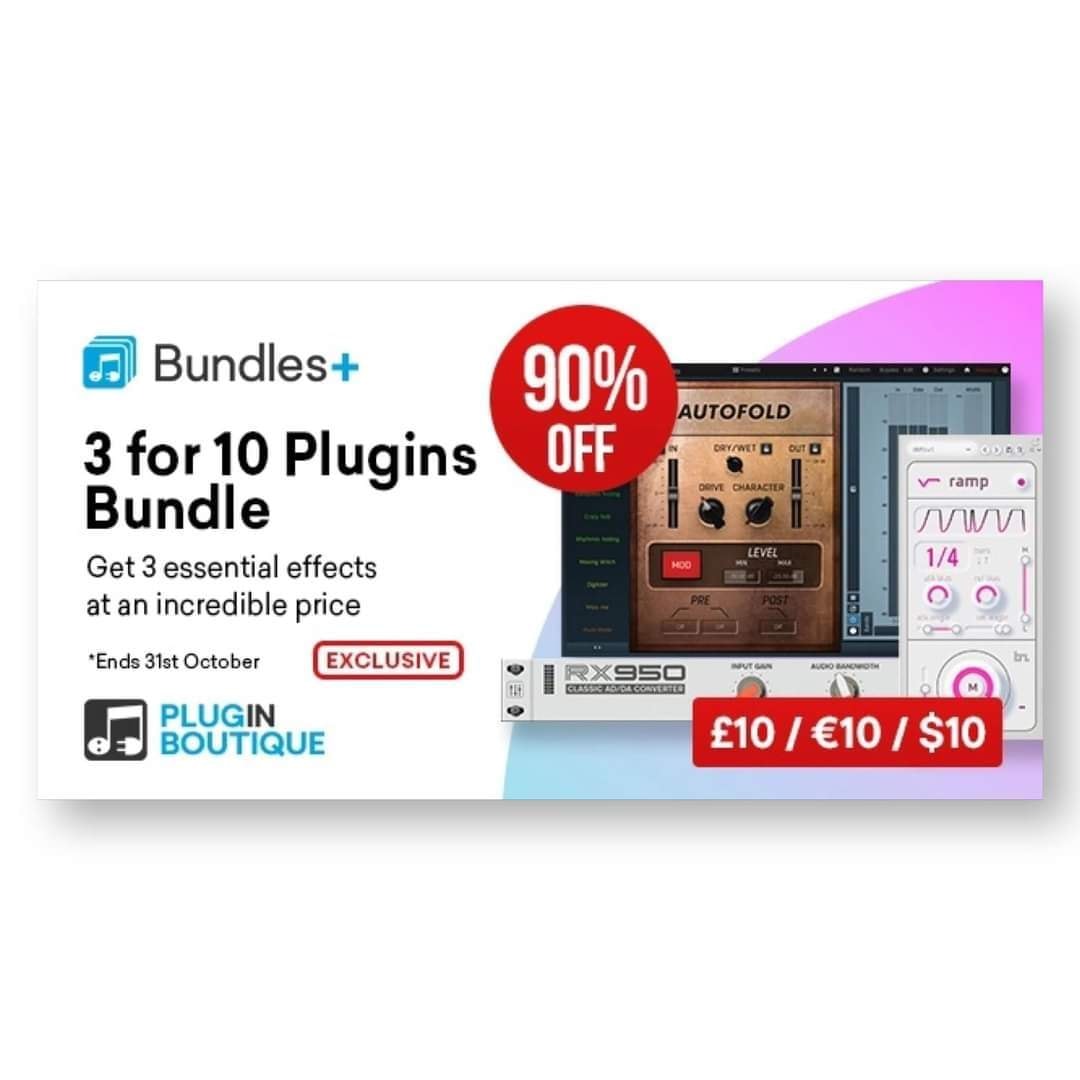 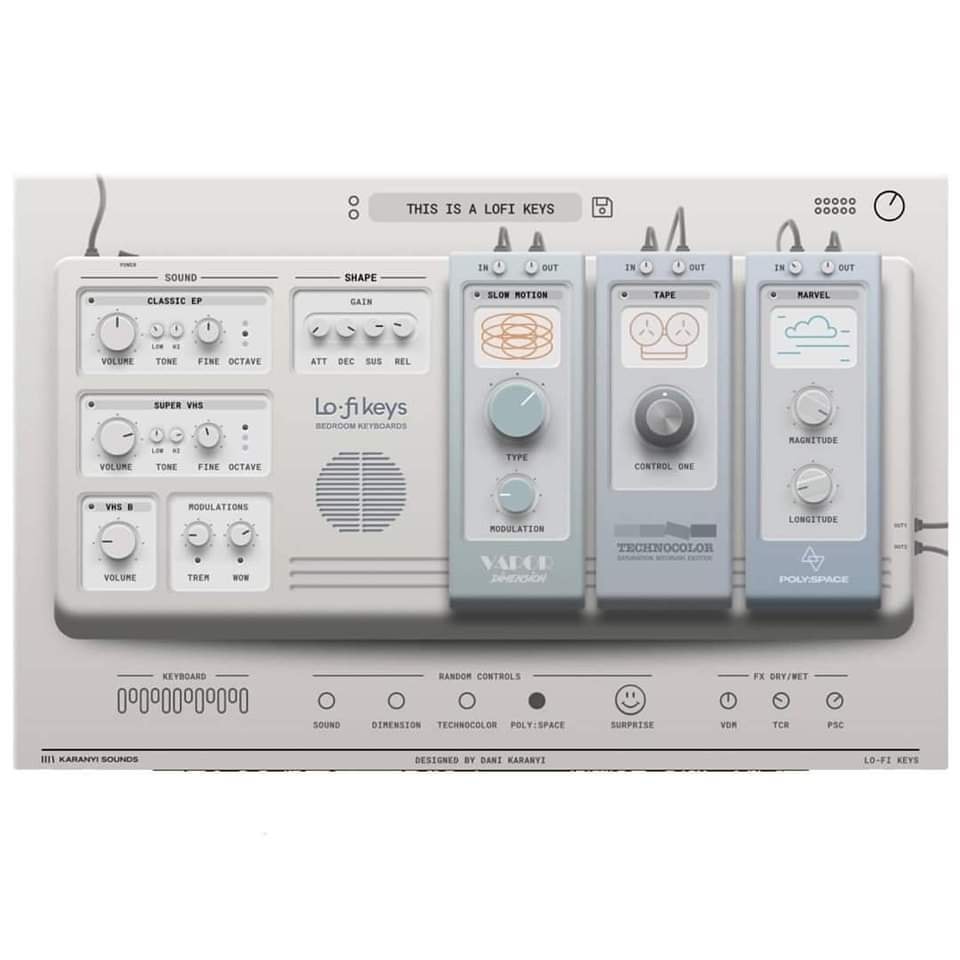 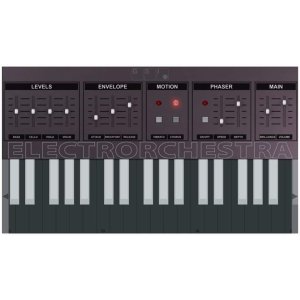 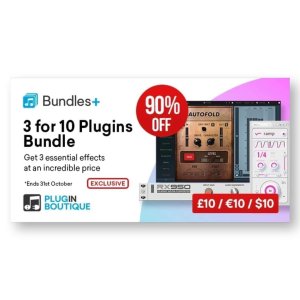 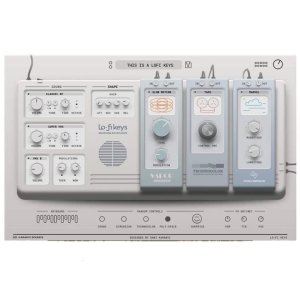 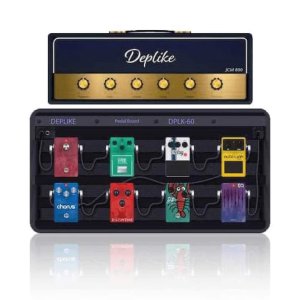 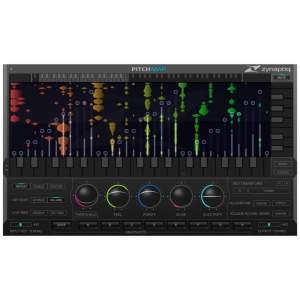 PITCHMAP By Zynaptiq Is Less Than Half Price