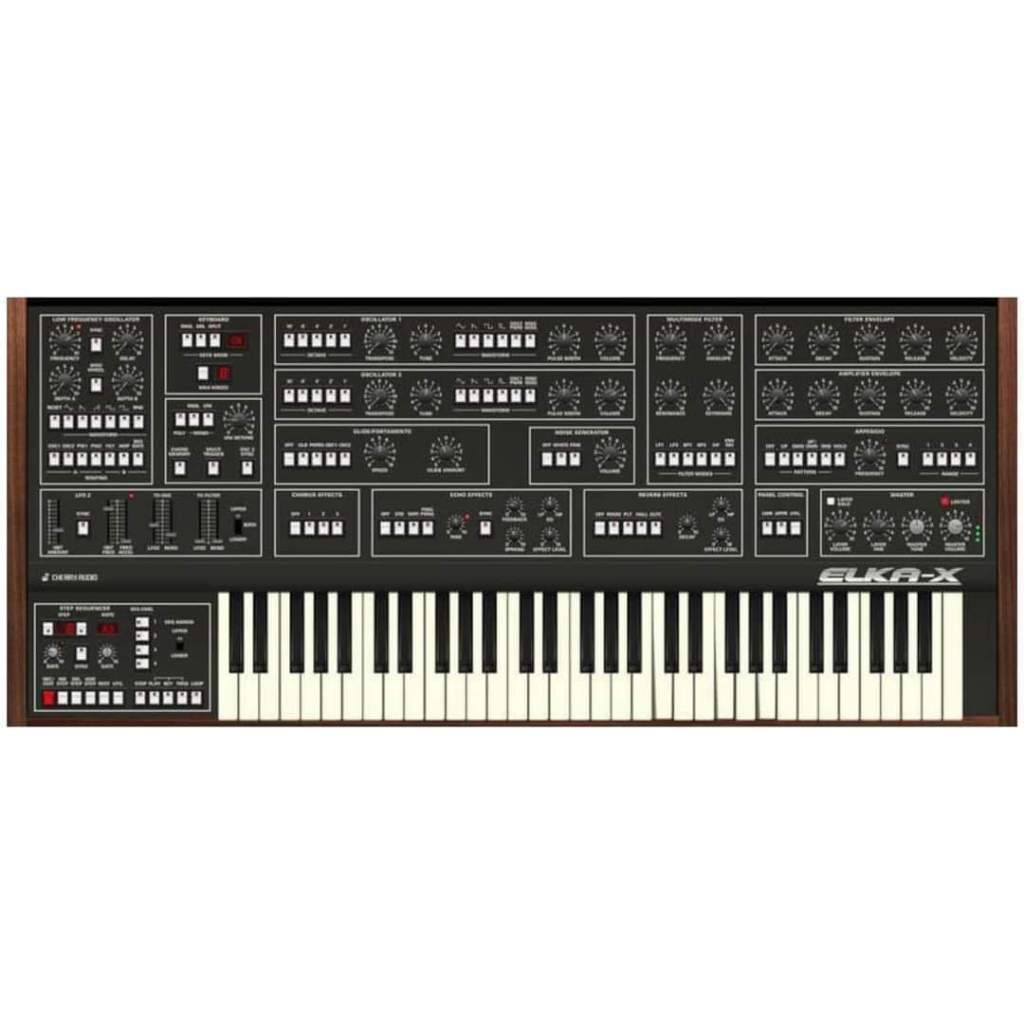 Cherry Audio Elka-X Synthesiser is based upon the legendary Synthex, a rare Italian analog synthesiser designed by Mario Maggi and manufactured by ELKA in the early eighties. Elka-X replicates the extraordinary character of the original synth without compromising sound or functionality, thoughtfully expanding its feature set and delivering the authentic Synthex experience at a price anyone can afford.

The Synthex included a combination of uncommon and forward-looking features that made it stand out from other contemporary synthesizers, including highly stable digitally-controlled analog oscillators and a flexible four-pole multimode filter. Unlike most other popular synths that utilized CEM3320 filter chips in a lowpass-only configuration, the Synthex filter featured a 24 dB/oct lowpass mode, 6 and 12 dB/oct bandpass modes, and a 12 dB/oct highpass mode. Along with a powerful onboard analog chorus effect, this gave the Synthex a distinct and powerful tonality. It was multitimbral, with the ability to play two different patches simultaneously, in either split or layer mode. It even included an innovative four-track monophonic step-sequencer with real-time recording and transposition.

By the mid-80s, ELKA made the last Synthex for Stevie Wonder, who used it for the distinctive bass tone on his single “Skeletons” from the 1987 album Characters. Other notable users of the Synthex were Geoff Downes of the supergroup Asia, Keith Emerson, Nick Rhodes of Duran Duran, Peter Howell of the BBC Radiophonic Workshop, and Jean-Michel Jarre, who used it extensively on Rendezvous and for his famed “laser harp” sound.

Each aspect of Elka-X has been precisely modeled upon Cherry Audio’s pristine vintage Synthex. Every effort was taken to emulate the prized tone of the original’s DCOs, dynamic filter, and stunning chorus. Cherry Audio have preserved the innovative sound-sculpting and performance features such as layering and keyboard split, and hugely improved the original’s clunky step sequencer.

Once again, Cherry Audio has kept the soul of a classic alive while enhancing its feature set for modern studio environments. They’ve increased the polyphony, included mono and unison modes, and added velocity response that was absent from the original design. They’ve expanded the functionality of the filter and the LFOs, greatly extending the modulation options. Cherry Audio have not only simplified the operation of the four-track step sequencer but added a complete arpeggiator with independent assignments for both layers.

Unique panel controls make it painless to exchange settings between layers, sequencer tracks, and even different presets. In addition to the chorus effect found in the original, Elka-X adds studio-quality echo and reverb stereo effects, with independent settings for both layers. With additional touches such as chord memory, over 500 pro patches, and flexible MIDI mapping, Cherry Audio’s Elka-X brings the authentic and expanded Synthex experience roaring into the 21st century. 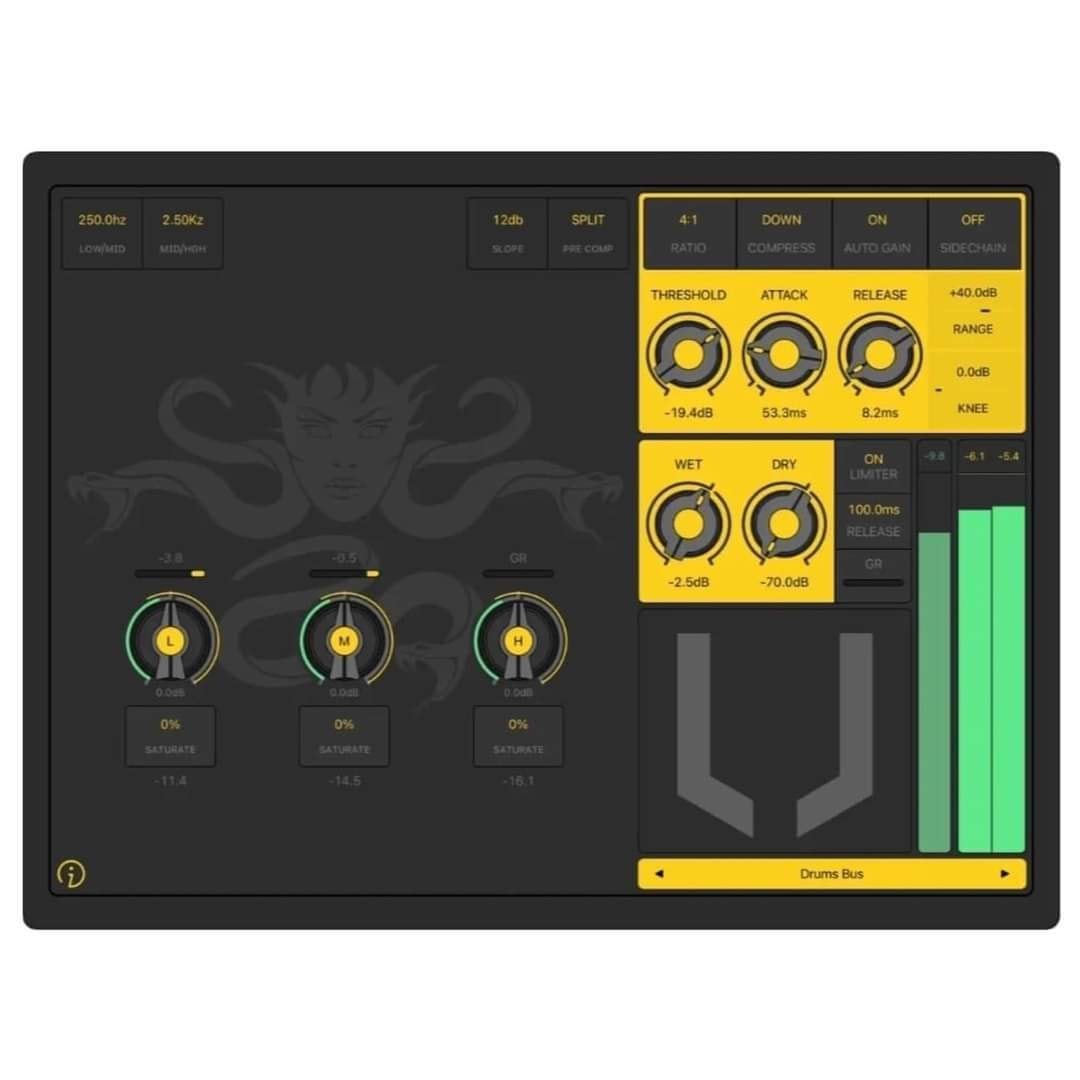 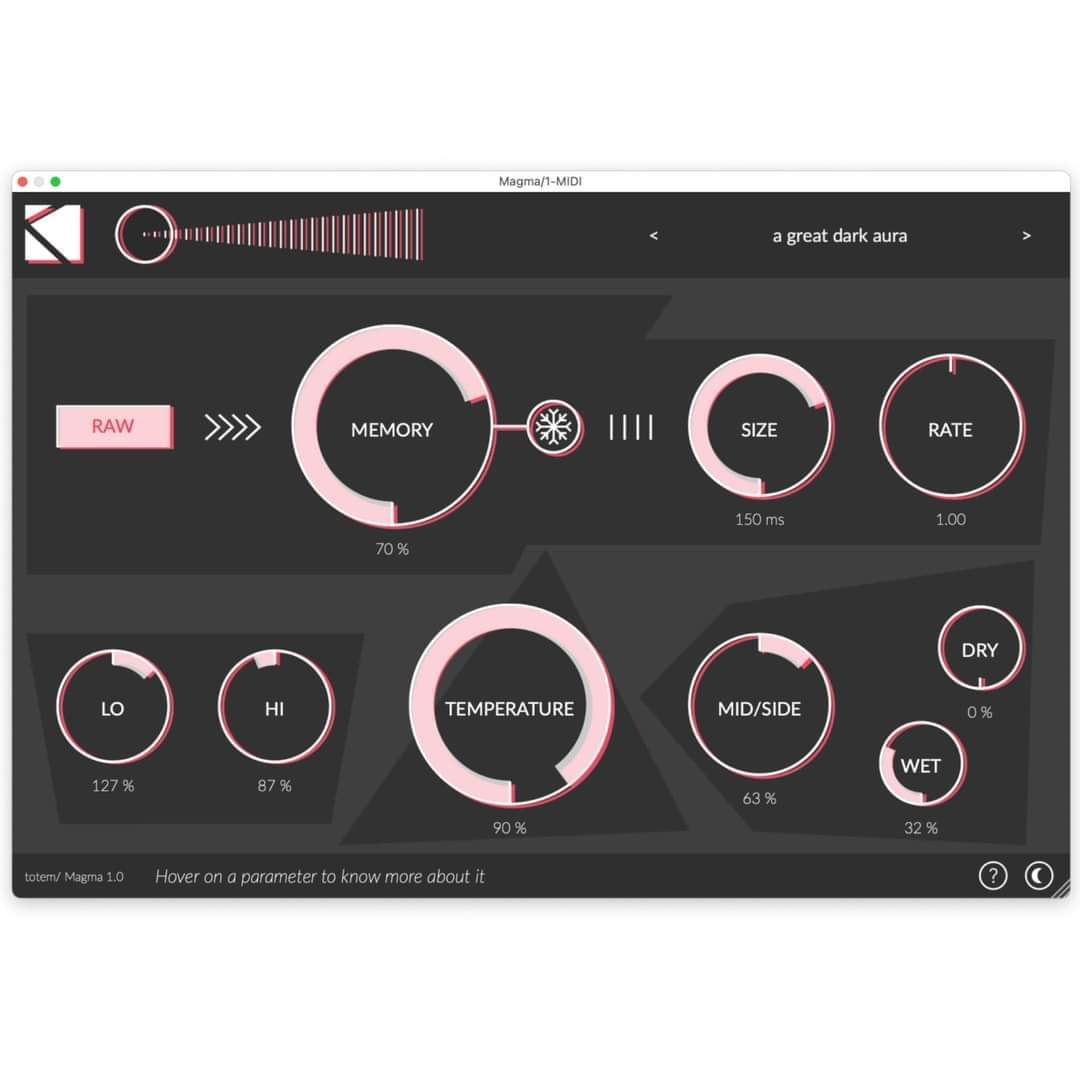 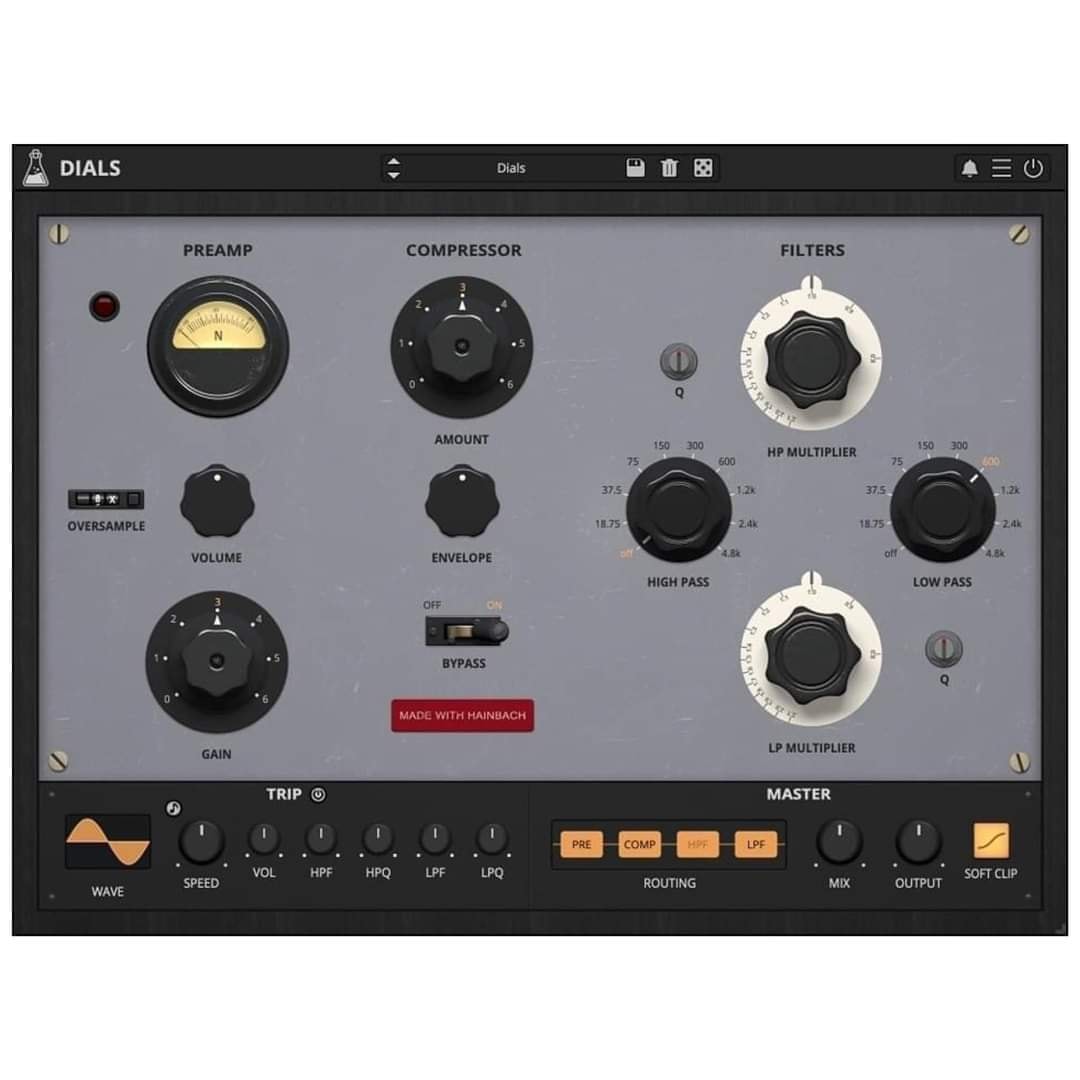 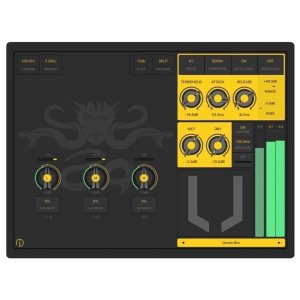 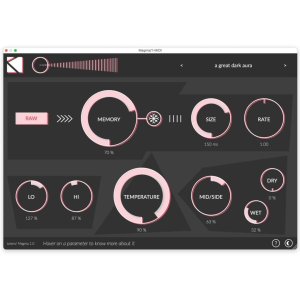 Published on 16 mins ago 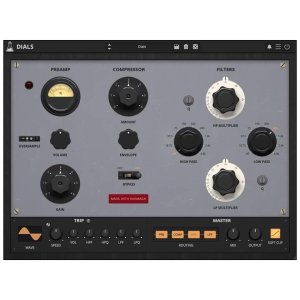 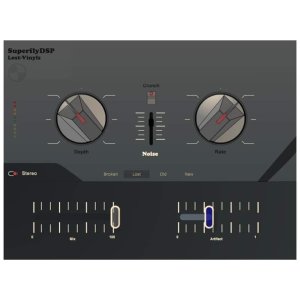 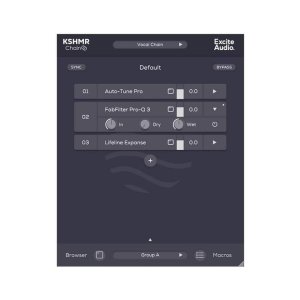