With LX480 Essentials You Can

The original 480 hardware reverb was introduced in 1986 and has been used on countless chart-topping recordings. For over 3 decades it has been the “go to” reverb for top music producers and recording engineers worldwide. The 480 has been the standard by which all other reverb processors have been measured.

Based On A True All Original “Golden Unit” 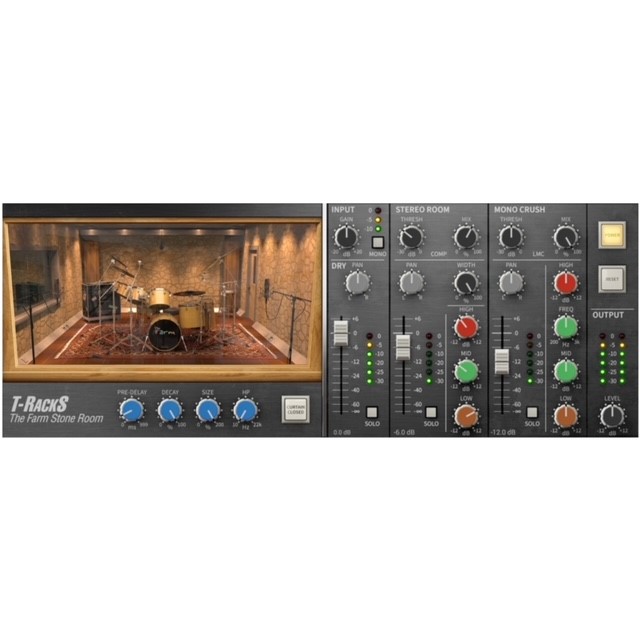 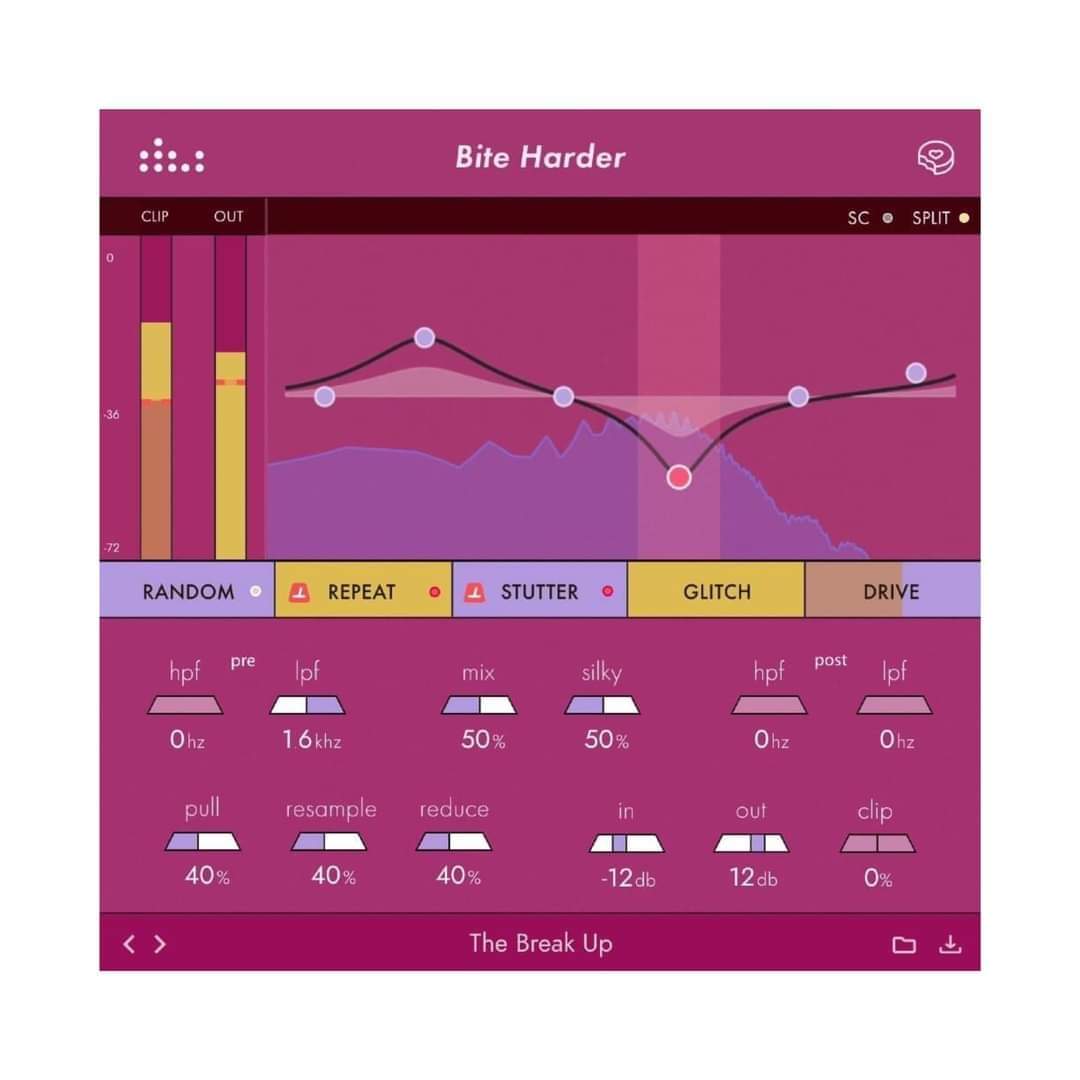 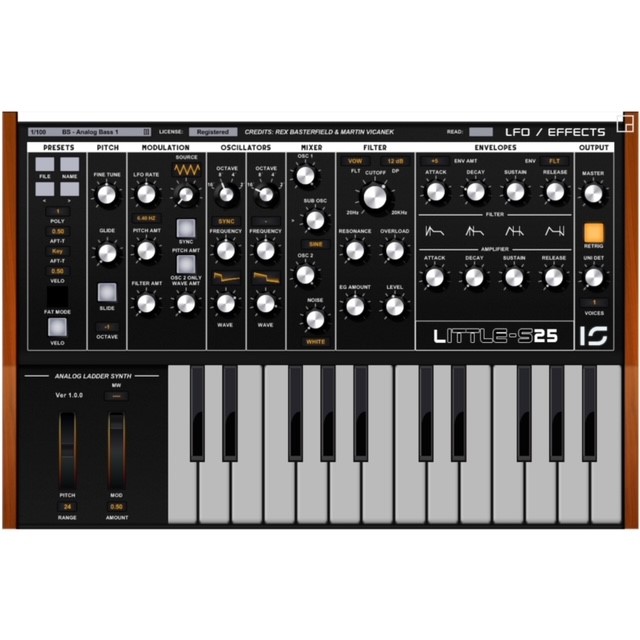 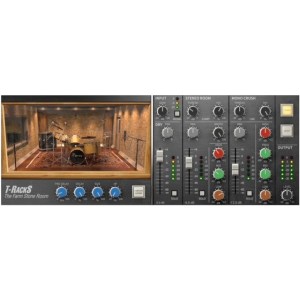 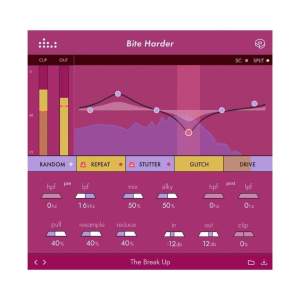 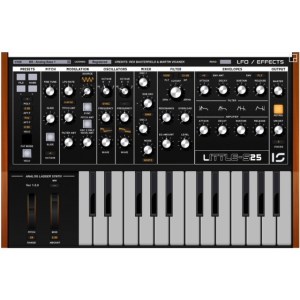 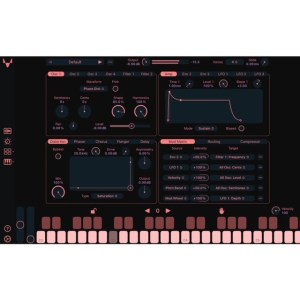