LENS – A New Compressor From Auburn Sounds Including A FREE Edition 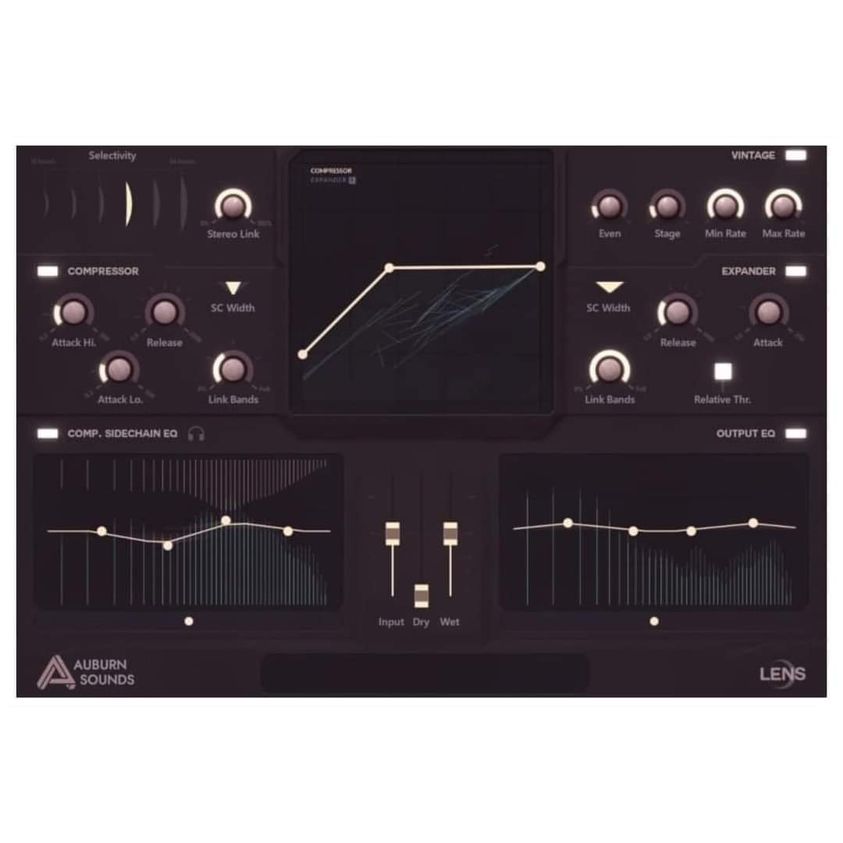 Auburn Spinds hav LENS, a spectral dynamics processing plugin par excellence. It’s available at the intro price of $49.35, increasing to $105.00 after the promotion. The offer ends September 20th. The FREE version lacks the Expander section.

LENS provides multi-band compression (without crossover phase shifts); constant phase EQ (without ringing); up to 64 crystalclear companders (compressing source signals to reduce the dynamic range, and independently expanding them to save headroom and remove noise), all working together on a stereo signal; simultaneous control of sidechain and output EQ; nearby component masked information removal; and clean ‘over-the-top’ upwards multi-band compression — to provide profound punch and clarity since it achieves so much in constant phase.

Auburn Sounds set out originally to design a mastering compressor as its latest plug-in prior to the prototype revealing itself as an adept tracking compressor, auto-EQ, noise-remover, upwards compressor, and multi-band expander/gate, providing profound punch and clarity as a spectral dynamics processing plug-in par excellence. Indeed, the ‘spherical’ nature of its sound steered the plug-in’s creator, CEO Guillaume Piolat, towards an appropriate name — namely, LENS.

LENS itself is designed around being spectral — hence the company concerned calling it a spectral dynamic processing plug-in. Put it this way: once a signal is in the spectral domain, compression, expansion, and EQ are all applied by LENS simultaneously with linear phase — property of a filter whereby the phase response of the filter is a linear function of frequency, resulting in all frequency components of the input signal being shifted in time (usually delayed) by the same constant amount (the slope of the linear function). Favouring simplicity in operation, LENS’ Selectivity section shows its available 18 bands (less selective) to 64 bands (more selective) reach, resulting in thinner phase-shift with possible high-end roll-off while offering little in the way of distinguishing between frequencies at lower settings and increasing phase-shift with a fuller, rounder sound while distinguishing between nearby frequencies at higher settings — albeit at considerable cost to the plug-in’s CPU (Central
Processing Unit) usage when working at higher Selectivity settings. An adjacent (self-explanatory) Stereo Link control ranges between 0% to 100%. 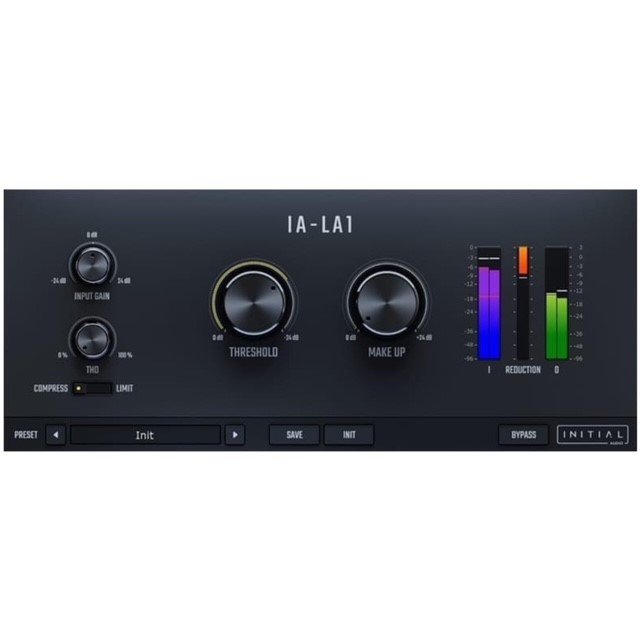 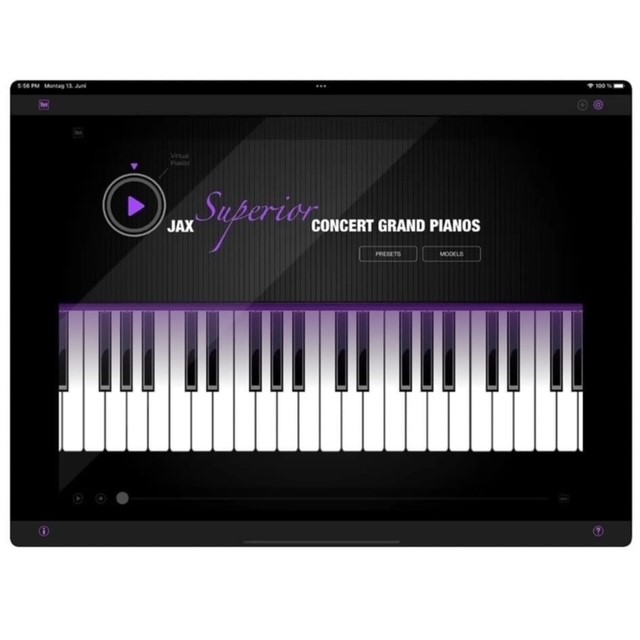 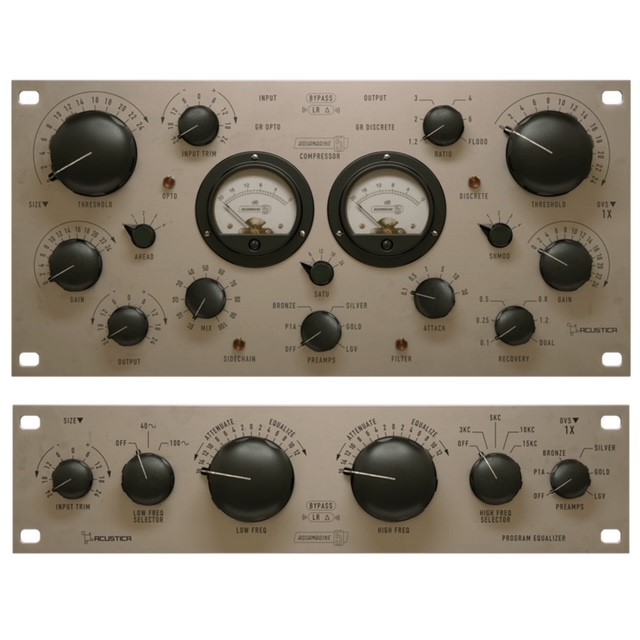 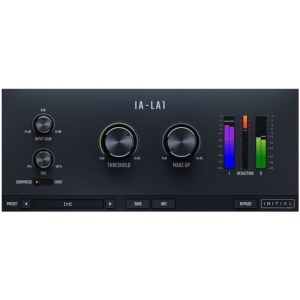 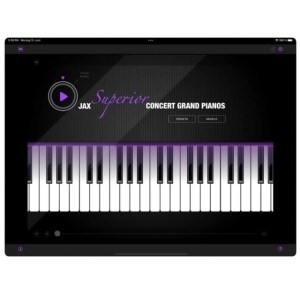 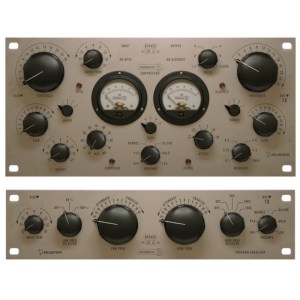 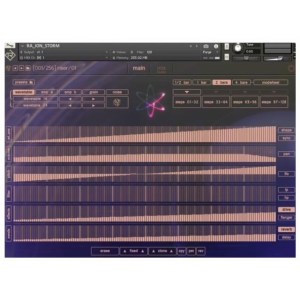 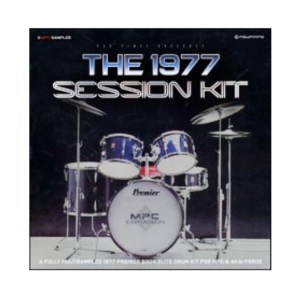